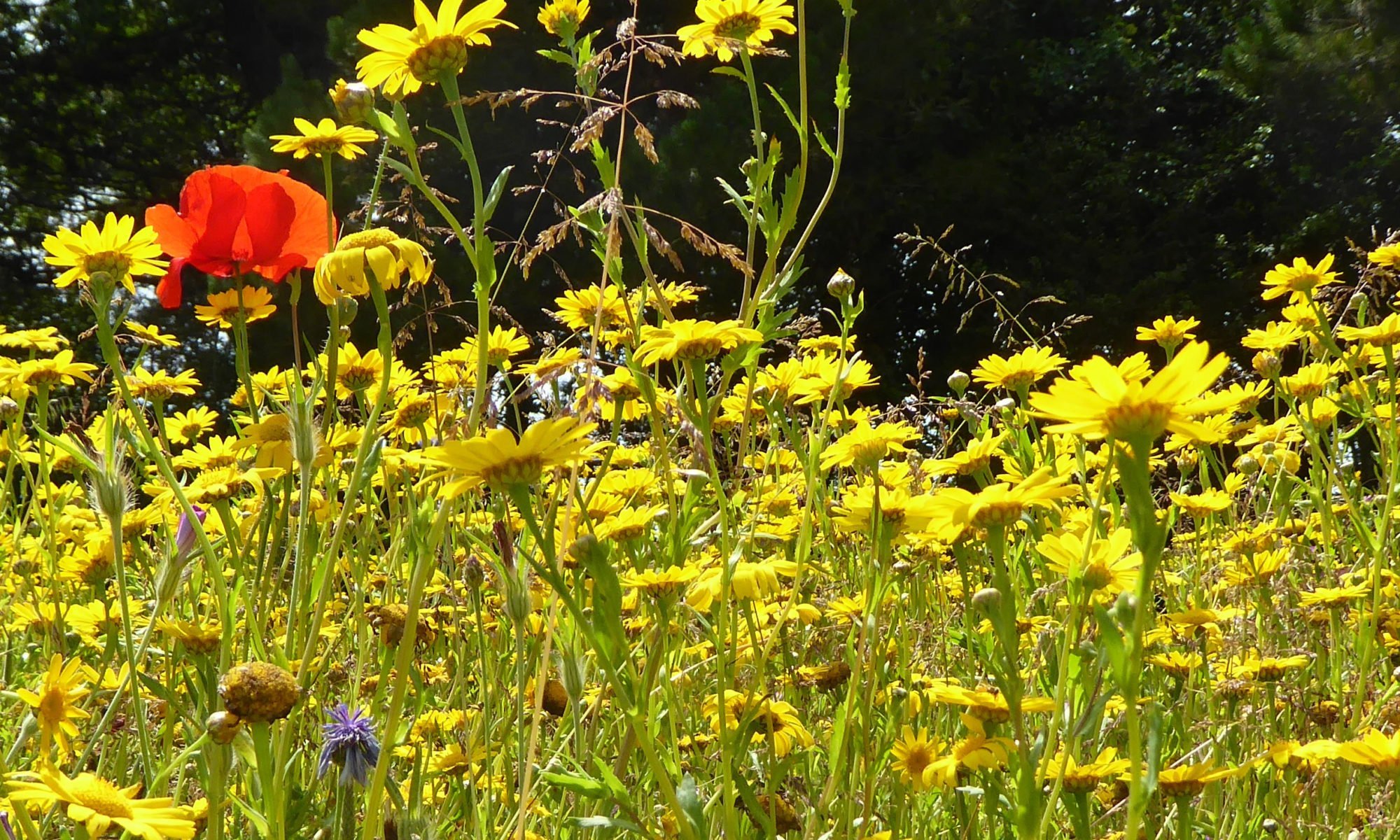 I have always wanted to visit the Lost Gardens of Heligan since seeing them featured on TV many years ago, possibly on Gardener’s World which I used to enjoy watching in the 1980s and 1990s. It is probably the most romantic of stories behind a garden restoration ever and evocative of the changes in the social history of our country between the wars. In a nutshell, after the gardeners of Heligan Estate went off to fight in WW1, many of them never to return home, the gardens and indeed the estate fell into disrepair. After the heir emigrated to New Zealand, having no interest in Heligan it became forgotten and ‘lost’. It was in 1990 during excavations for new buildings where the old Heligan House had stood that they were rediscovered and the restoration began.

The weather was very misty as we set of from Bude to the south but we were optimistic in our shorts. We decided to cut across Bodmin Moor with trusty Google navigation leading the way. As I was driving, I was hoping we didn’t have a repetition of the hairy drive of yesterday. There were a couple of single track sections, characteristic of the area, very winding and then suddenly into a small village or hamlet. I think I coped fairly well and quite enjoyed the drive mostly.

Arriving at Heligan, the weather had brightened significantly and the car park was already very busy. We paid our entrance, bought a guidebook and set off to explore.

Roughly following the tours in the guidebook we spent around three and a half hours exploring. Around the formal and kitchen gardens there were several memorials in the form of a photograph of a gardener in his military uniform and a potted history of his life, I found these really moving. The woodland walk with the beautiful mud maid was really enjoyable, made more so by the chocolate ice-cream we scoffed on the way.

On the way to the jungle area, we passed a beautiful wildflower meadow buzzing with life. The jungle was stunningly planted with exotic plants of which I don’t know the names. The rope bridge is a bit of a gimmick though in my opinion. The walkways and steps up and down past the ponds and plants made for a really enjoyable walk.

We felt we’d had a good day out, we’d spent time enjoying the more formal gardens, ventured onto the further estate to walk through woodland and trek through the jungle. We visited the wildlife hide and watched the activities at the bird feeders. We saw the livestock, goats, pigs and ducks, geese, chickens and turkey and were thoroughly exhausted by the time we got back to the car.

On the way back to Bude we passed a sign for Charlestown and I remarked to Patrick that it was somewhere I’d have liked to visit. It’s been used in a few film and TV productions and was used as both Truro and also Falmouth in Poldark, when Verity elopes with Captain Blamey for those of you who are fans of show. At the next turning, also signposted Charlestown, I decided to turn in. What a pretty place, with its historic harbour complete with tall ships. We had a lovely walk around down to the harbour and round the beach to a rocky outcrop and then up to the pub overlooking the bay for some well earned refreshment. We were both pleased we’d stopped off there and I’d say its worth a visit if you’re around the area. 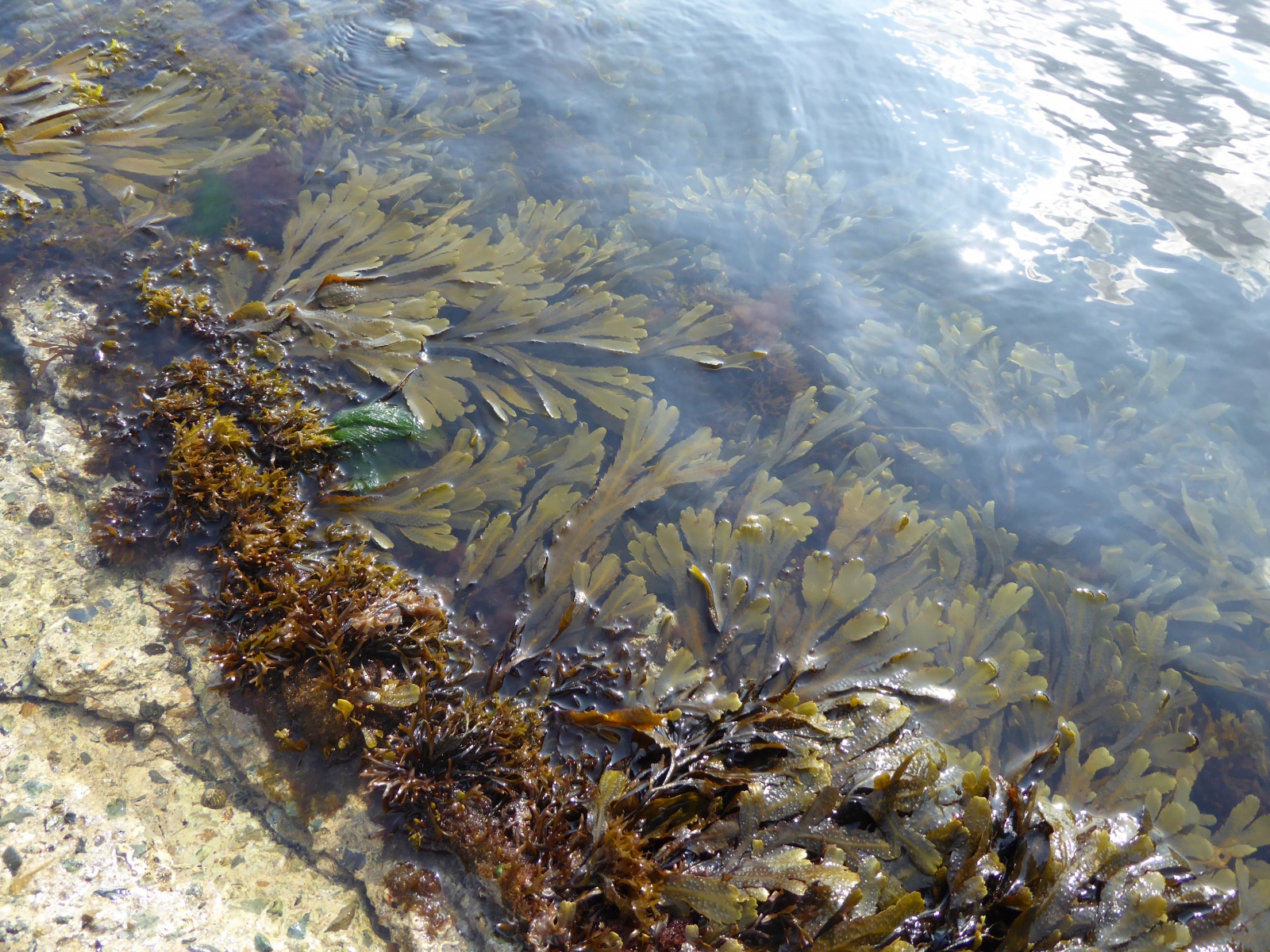 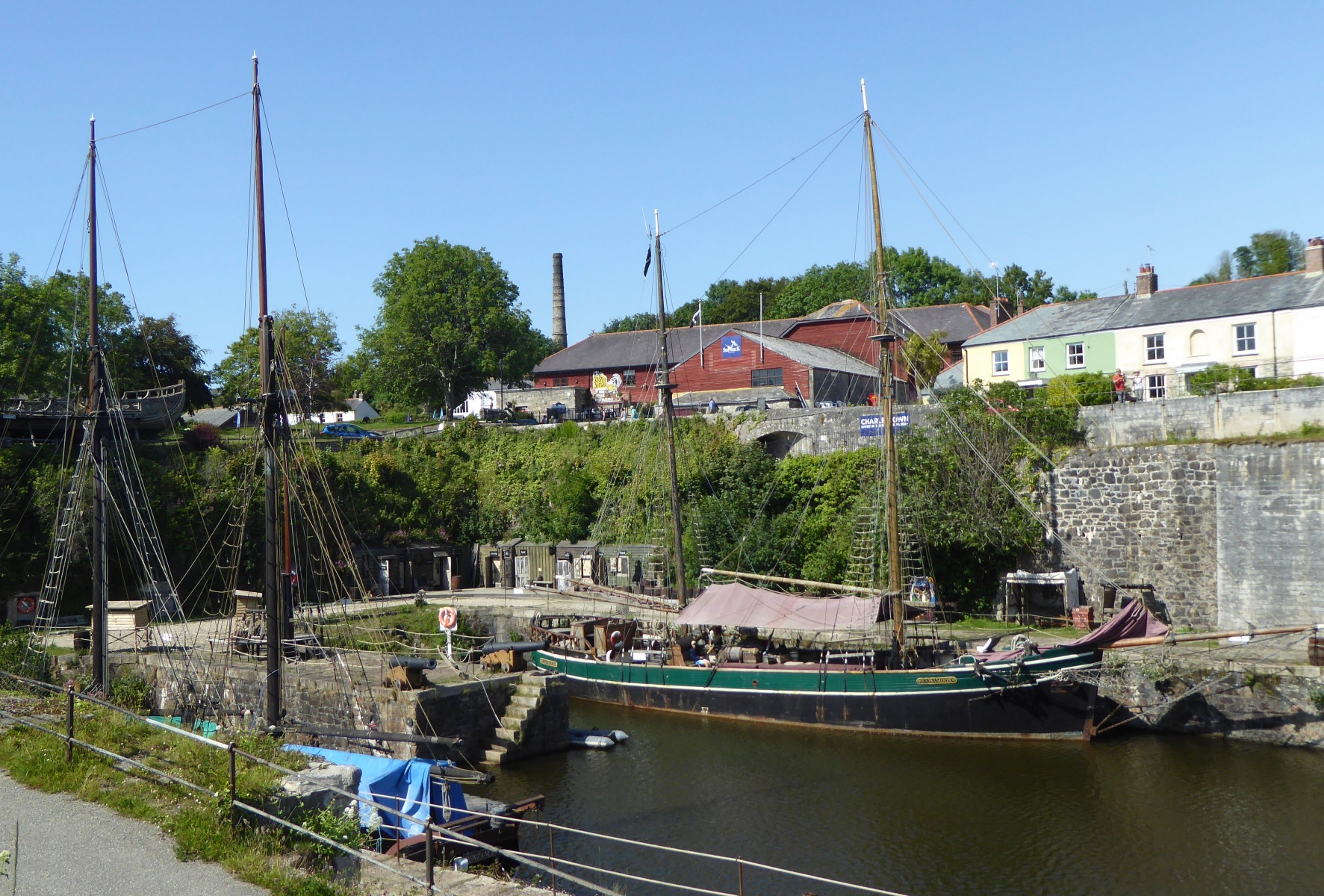 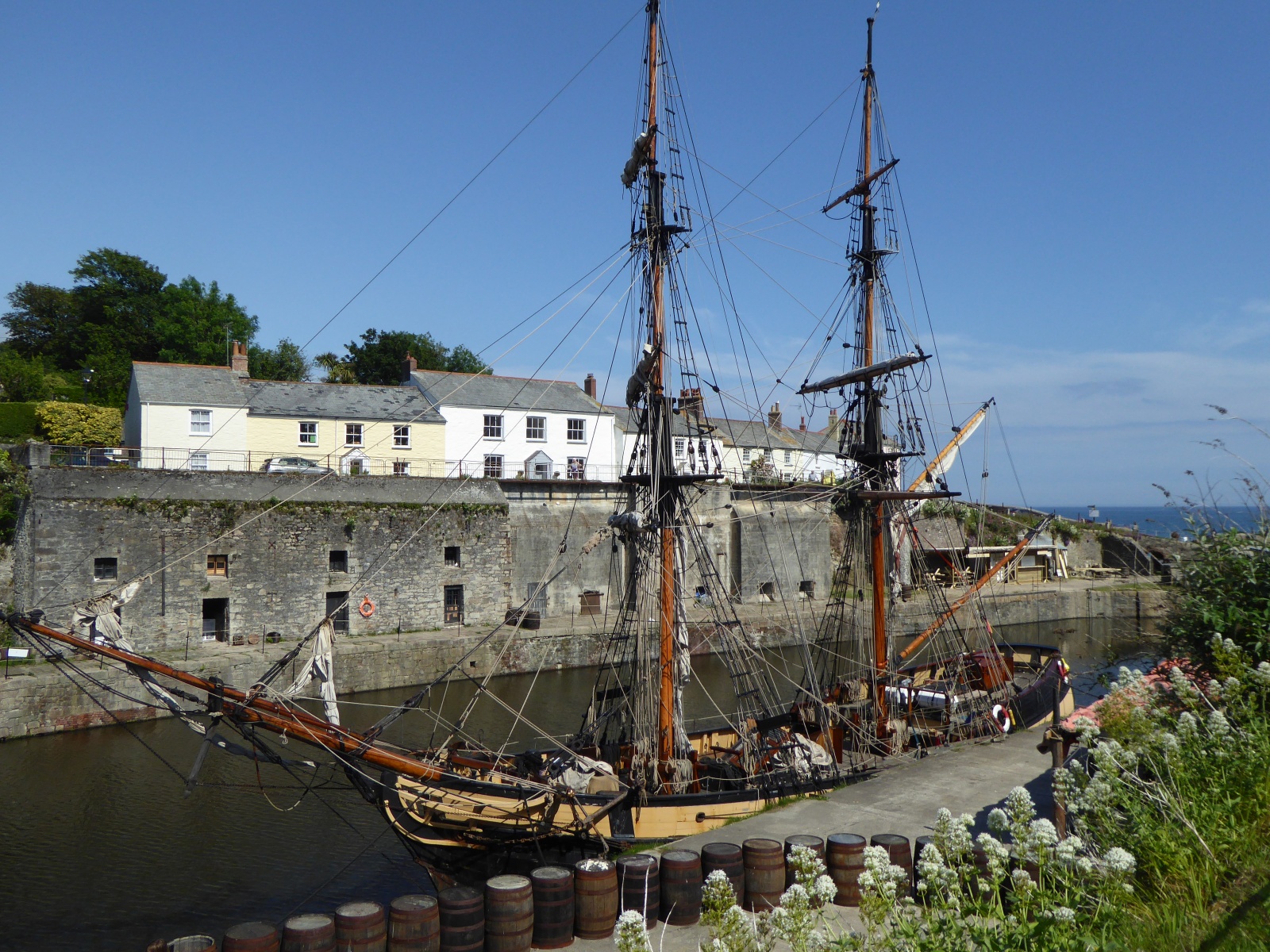 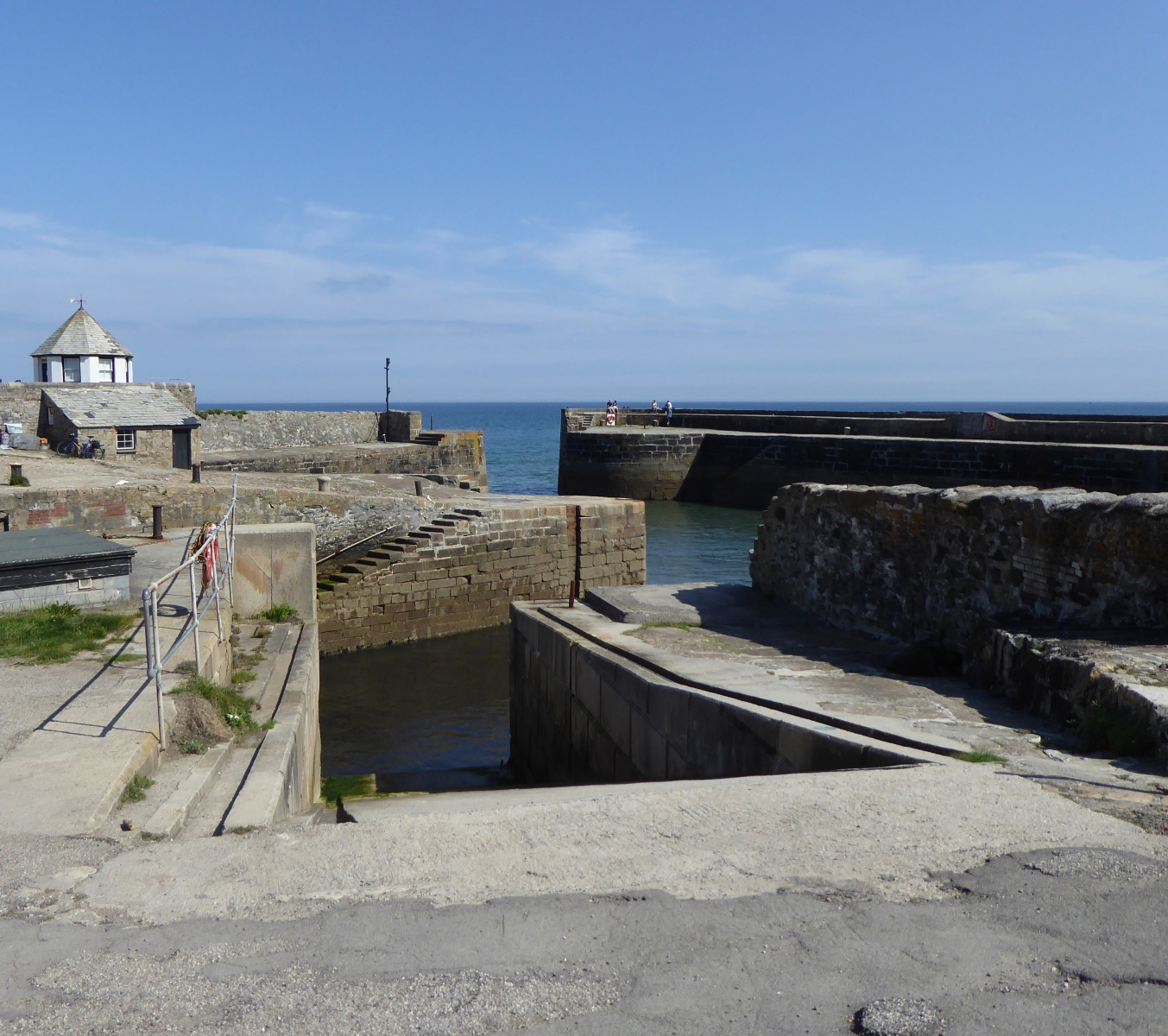 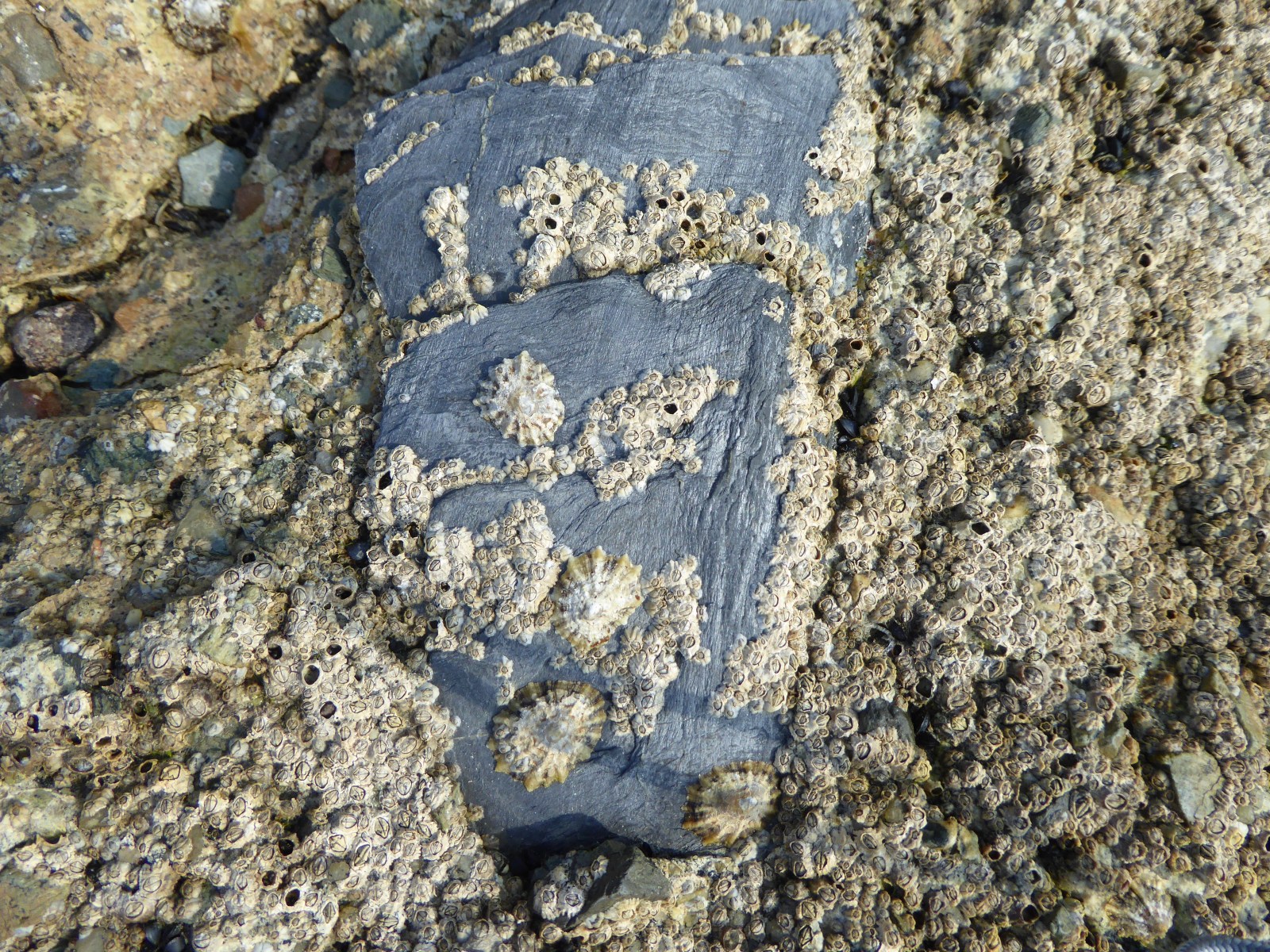 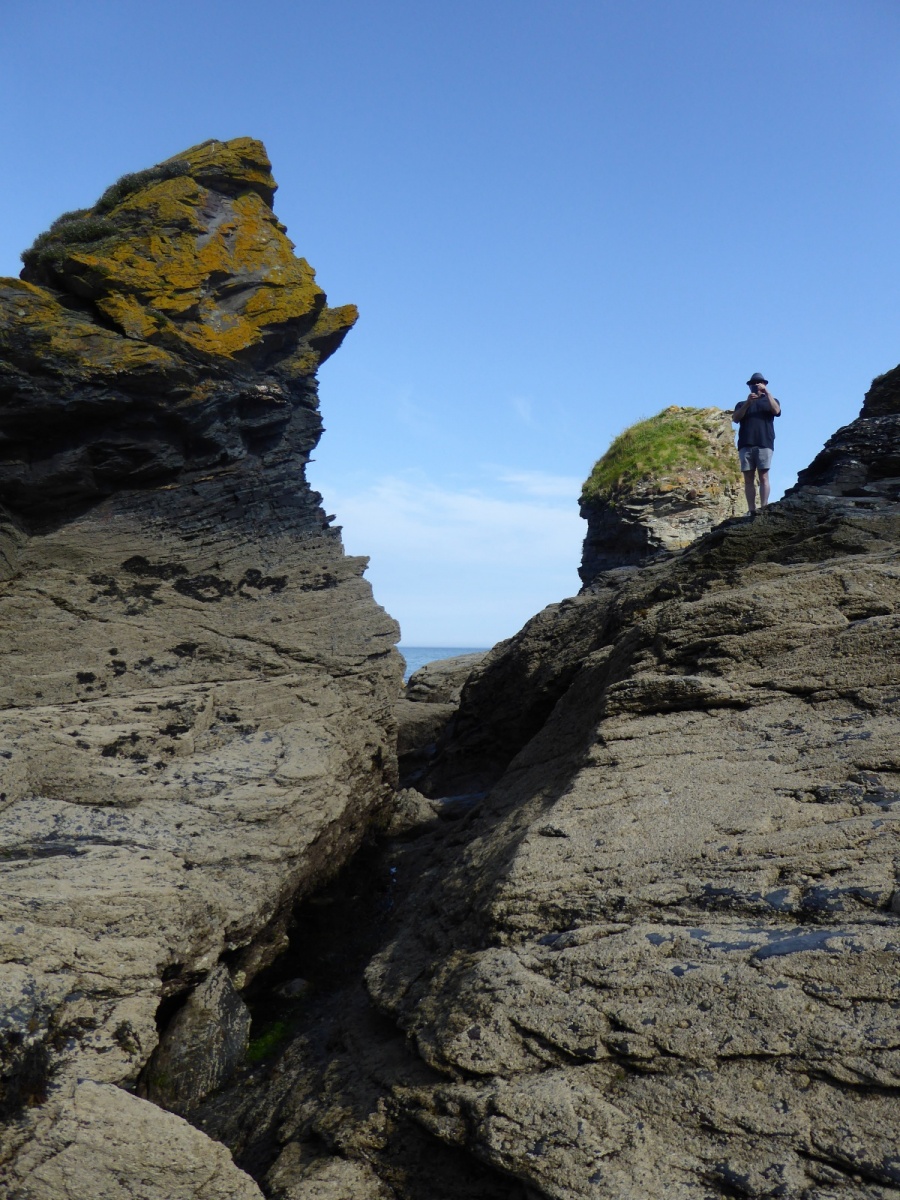 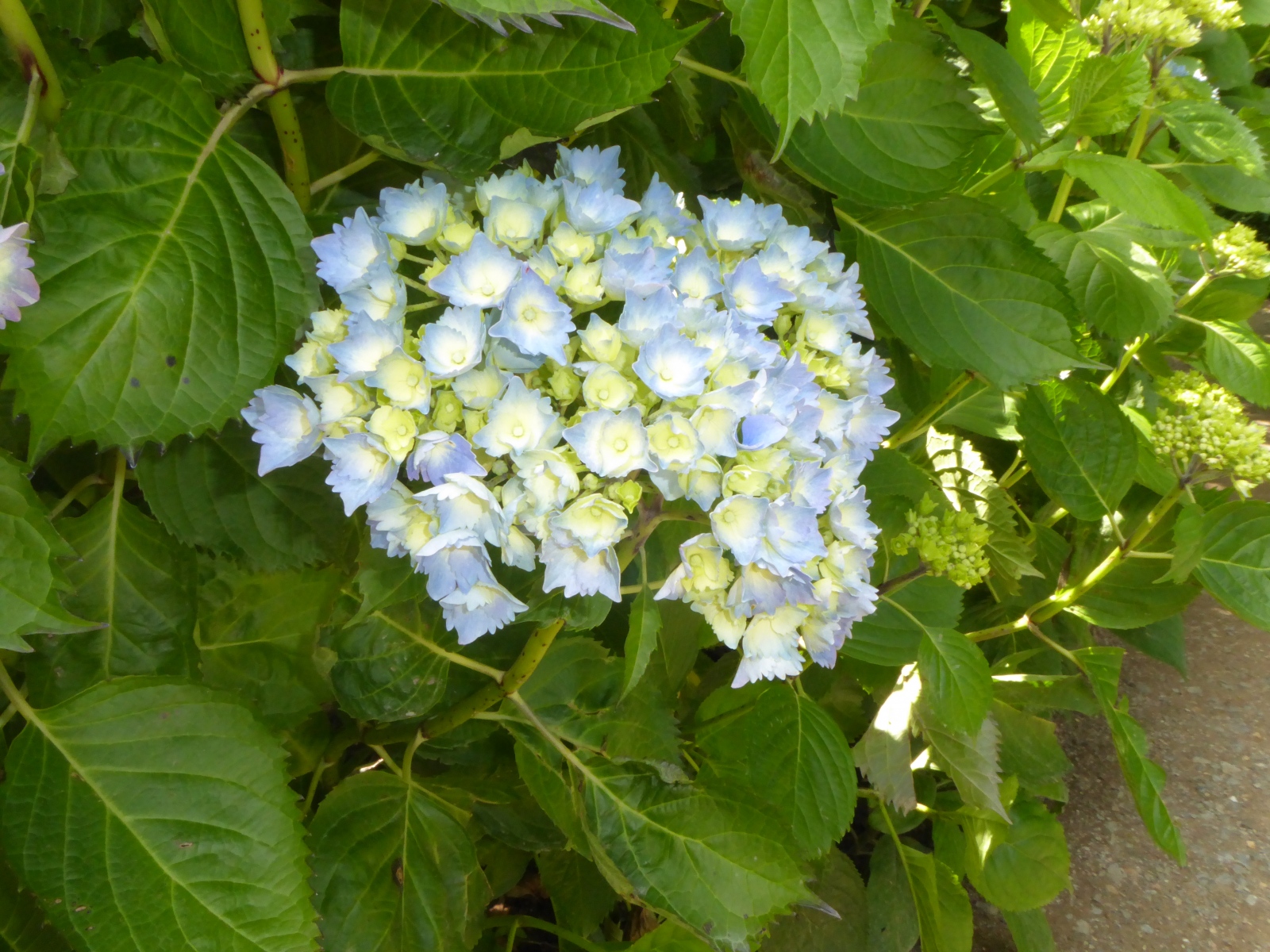 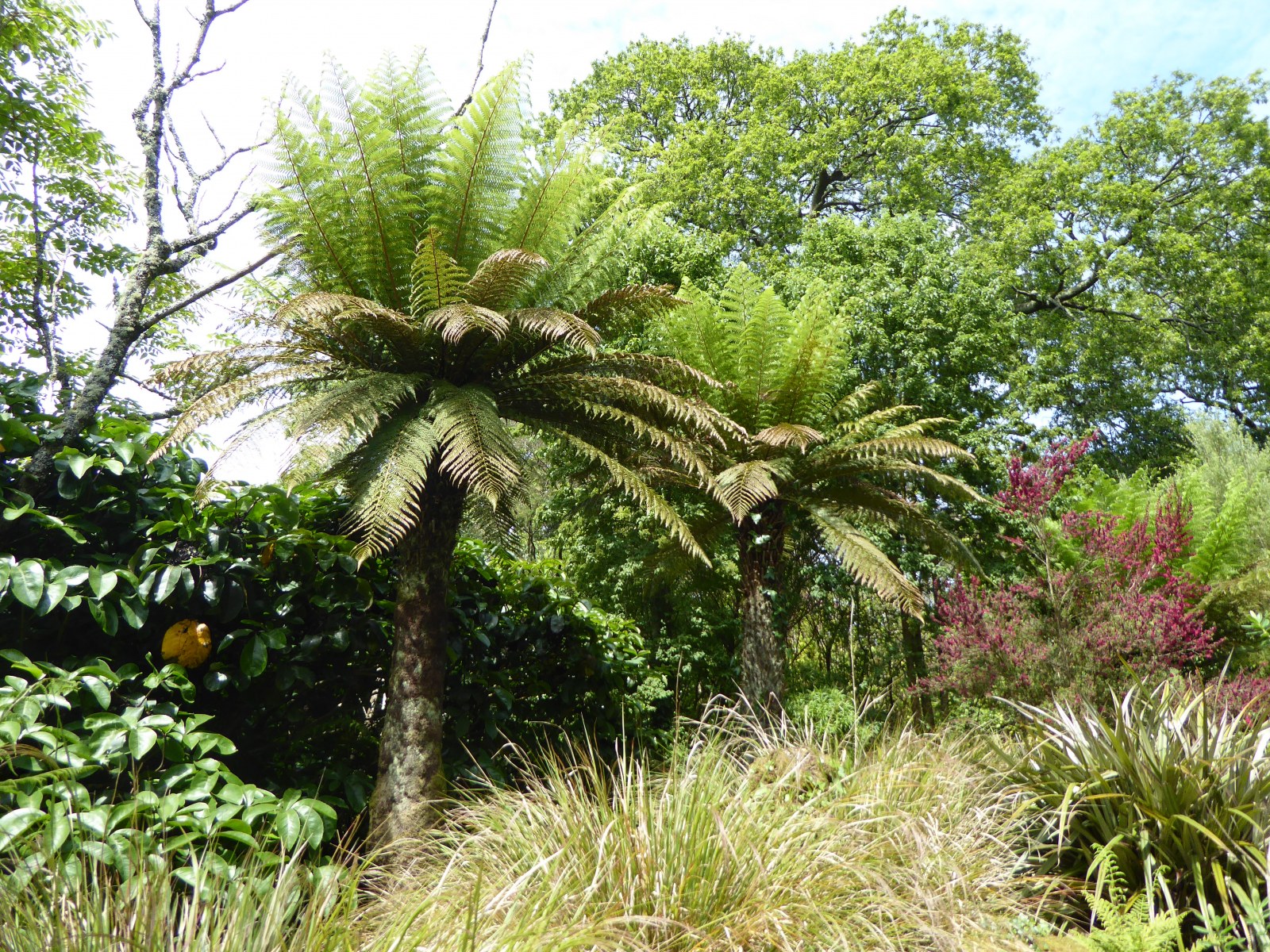 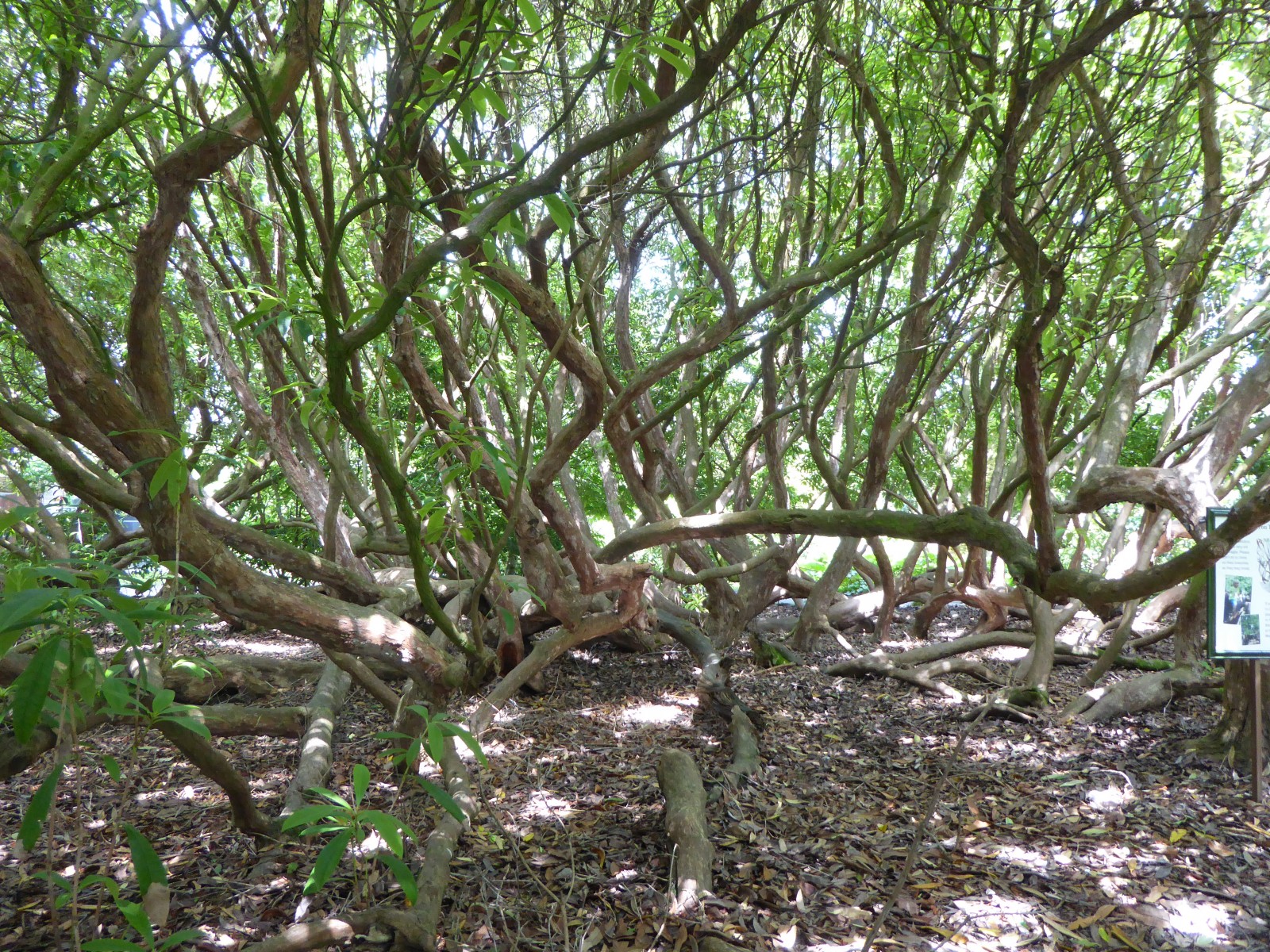 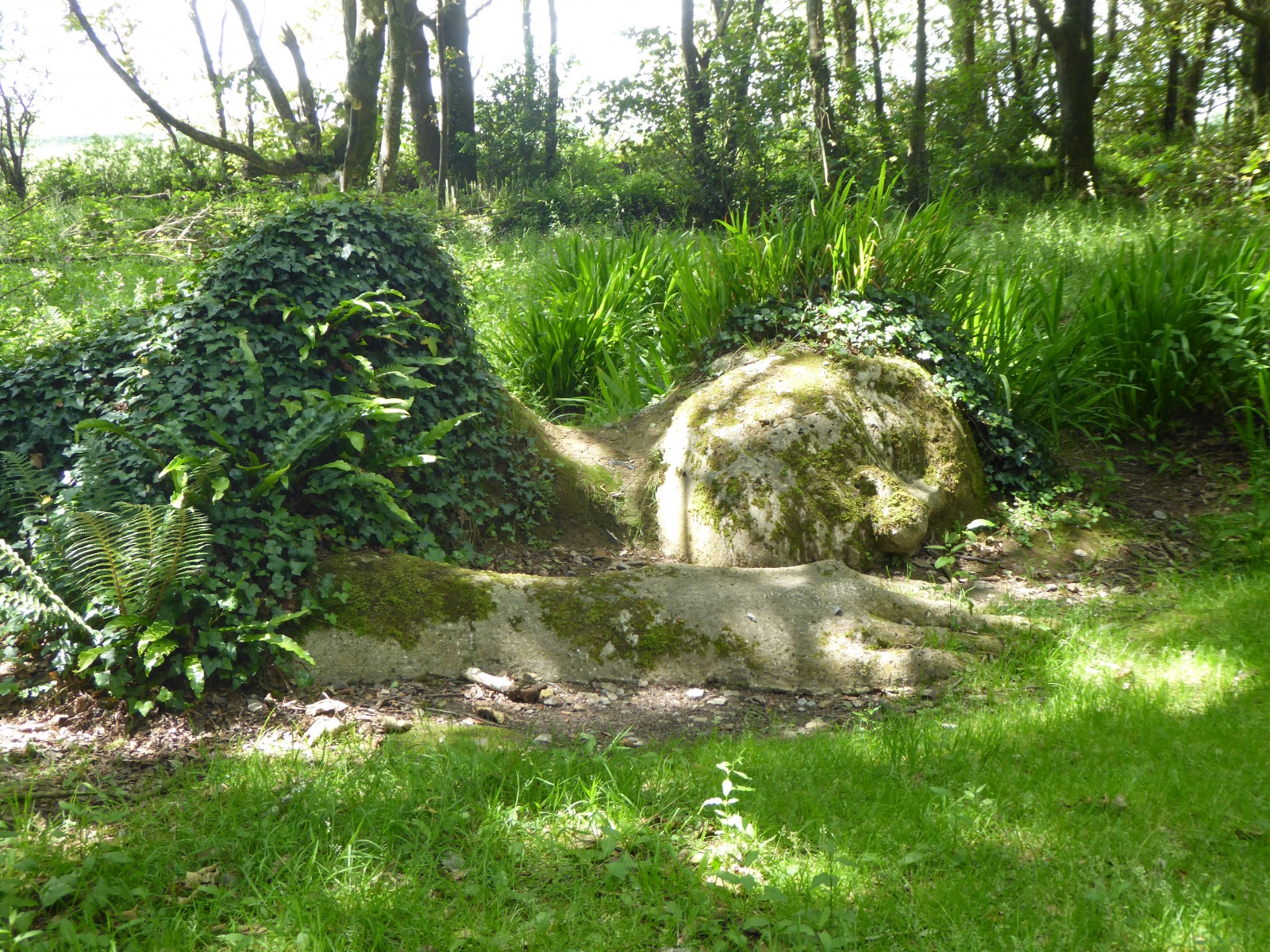 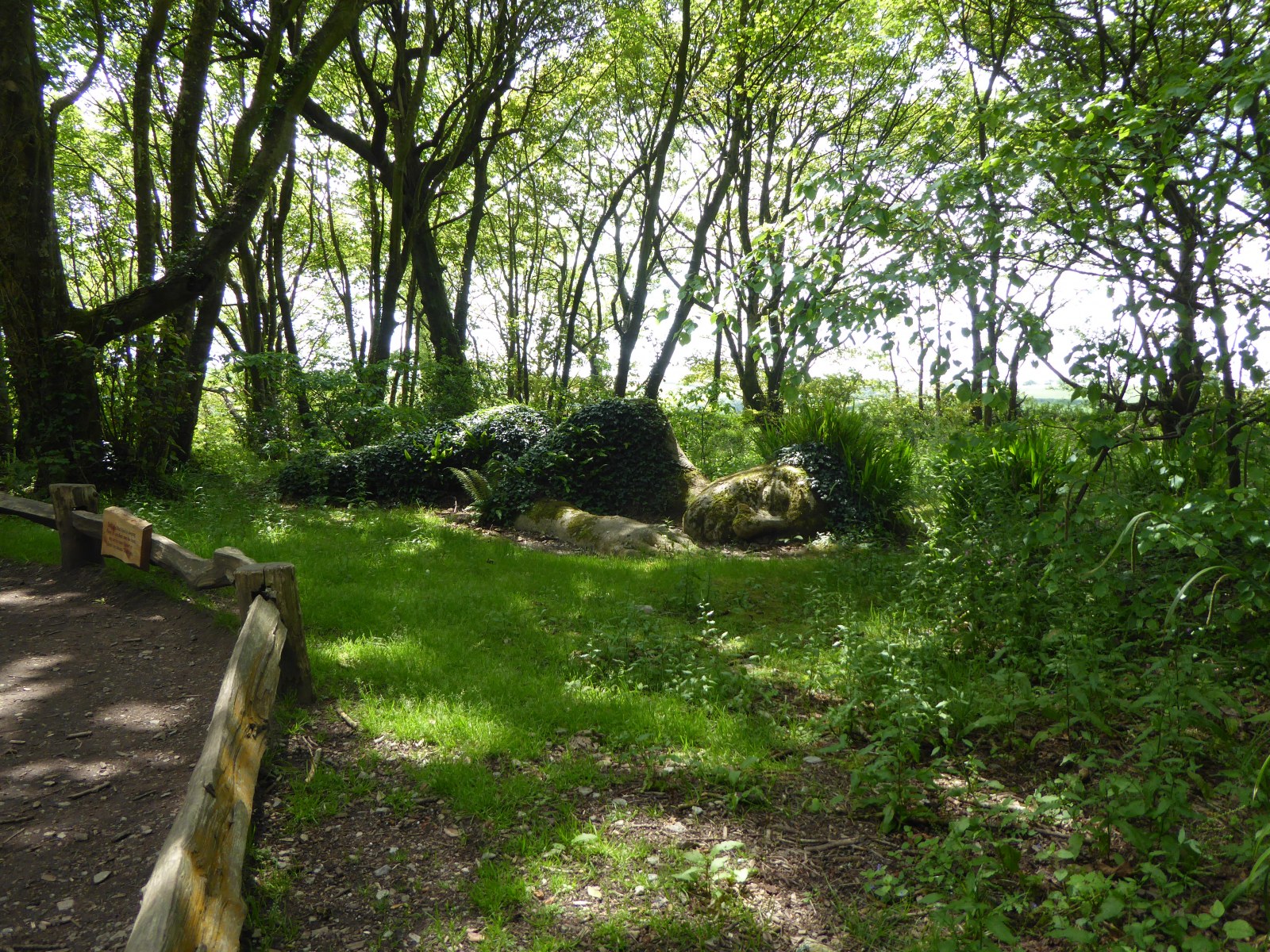 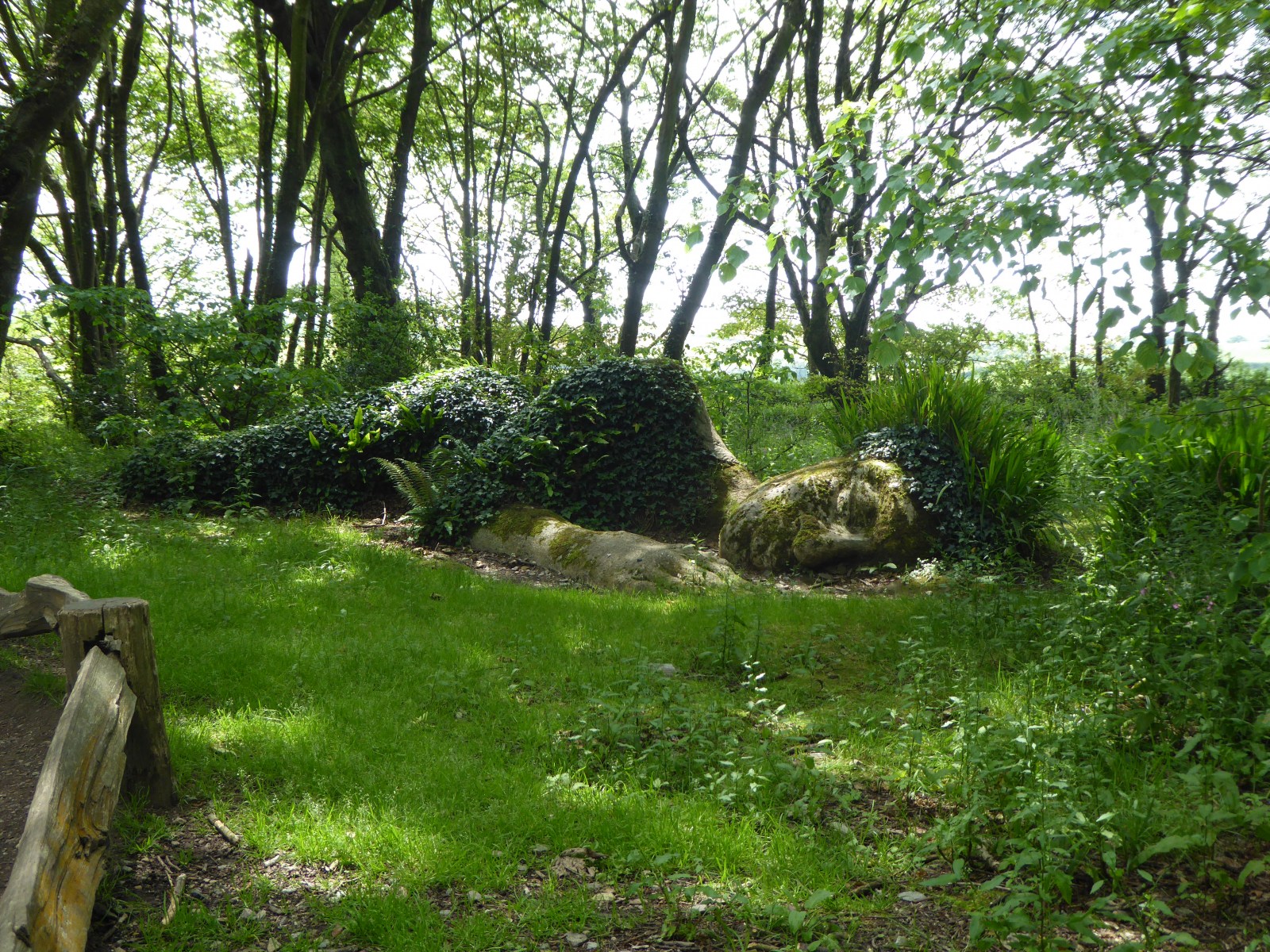 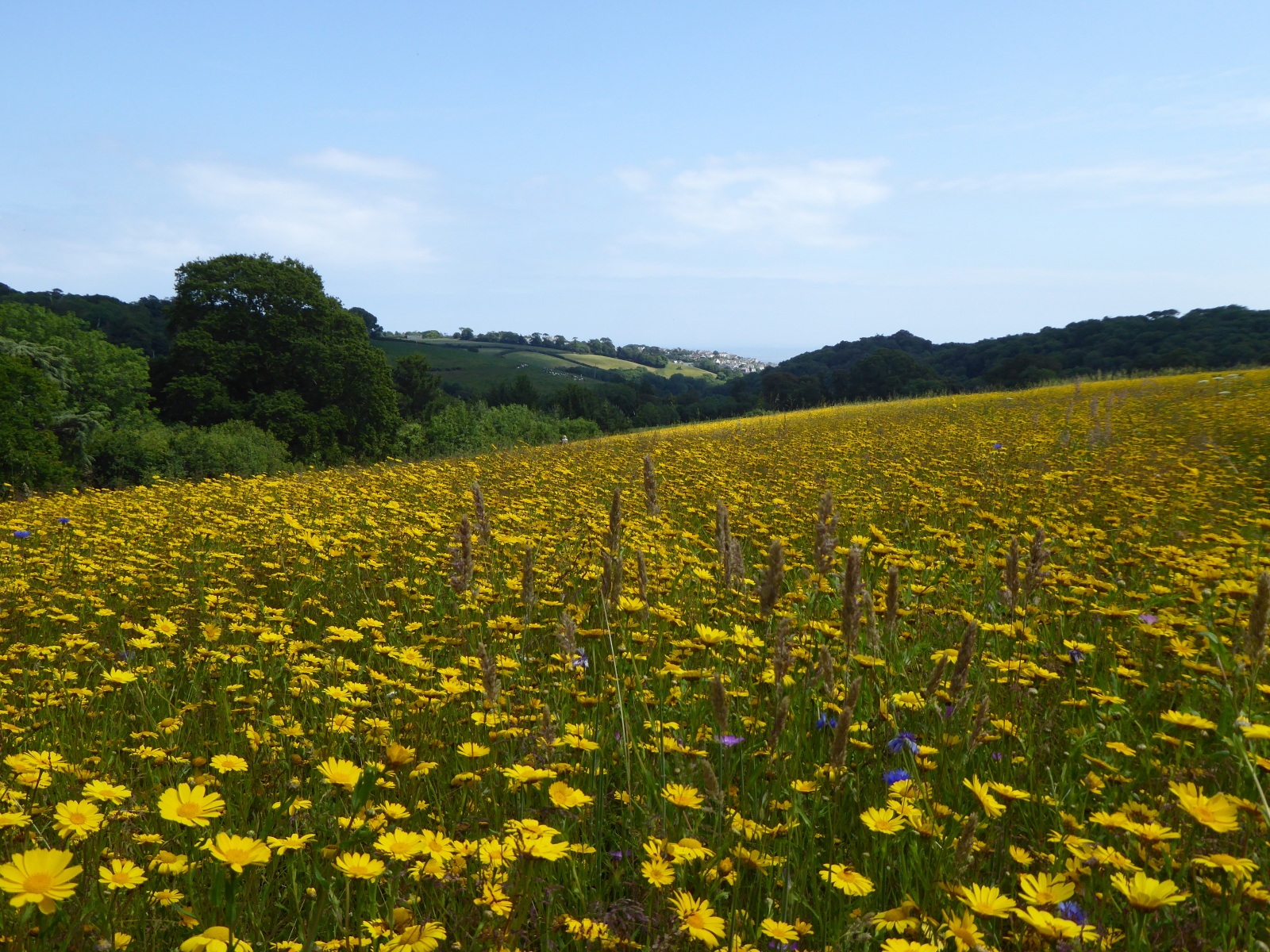 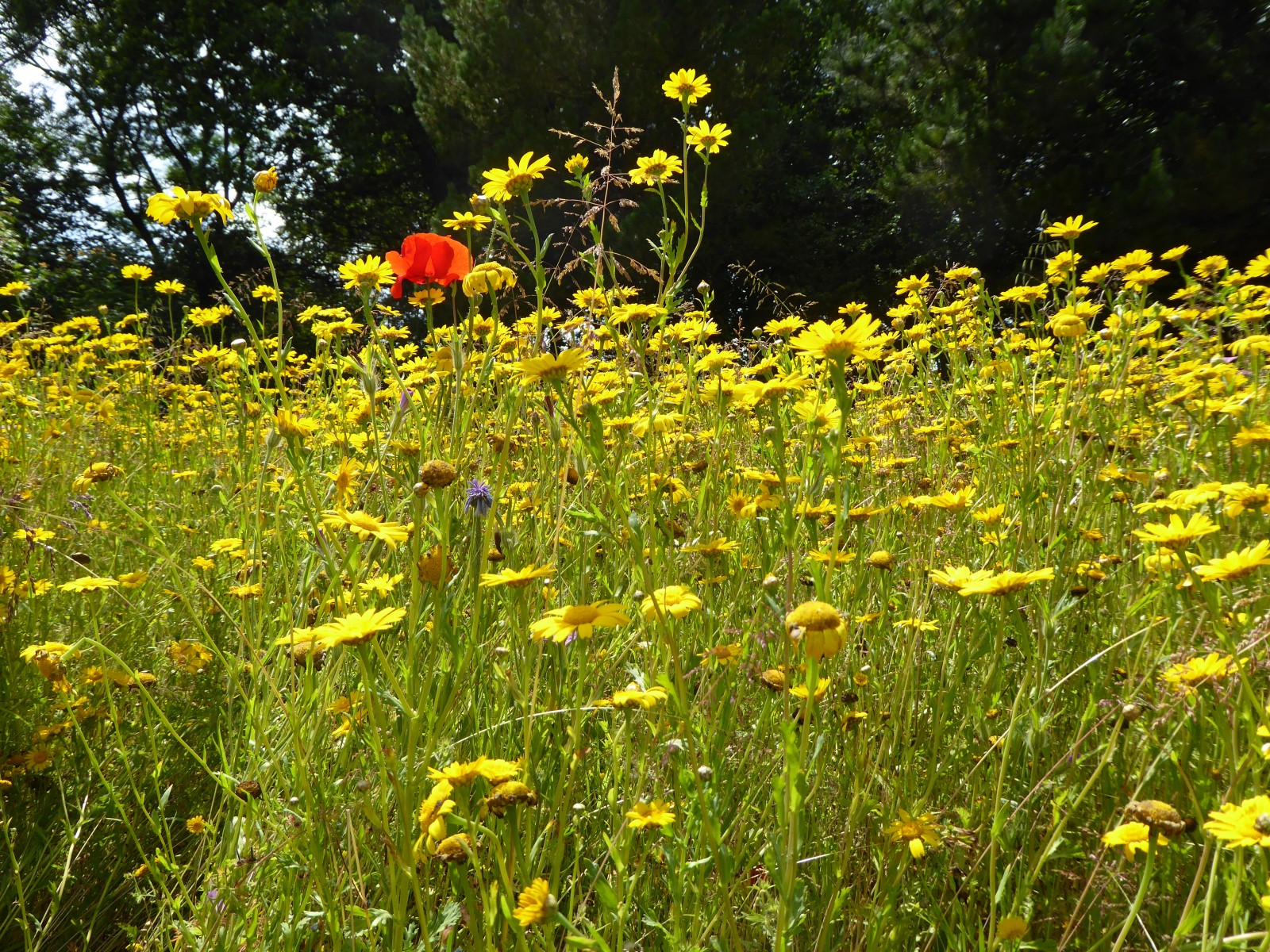 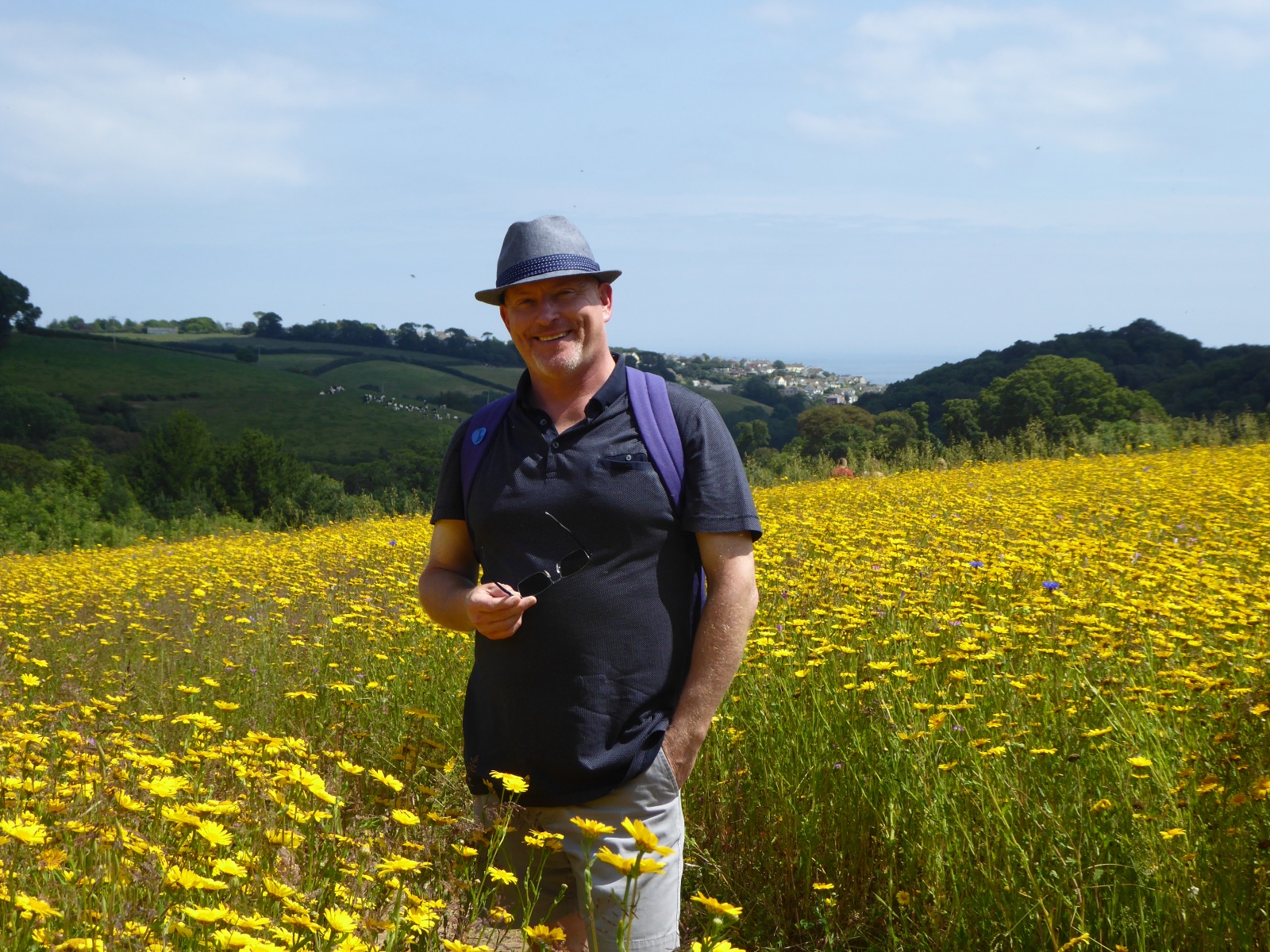 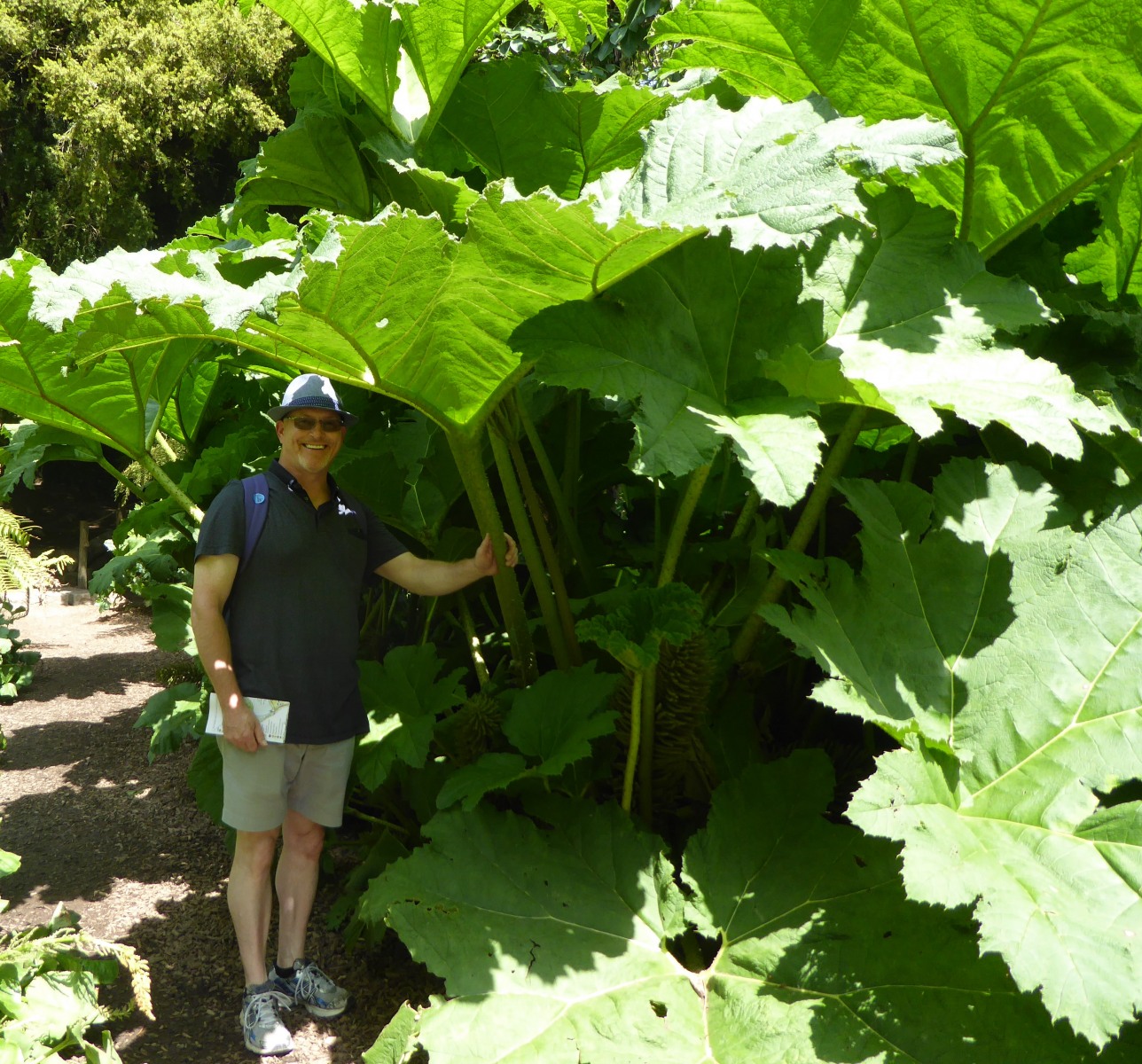 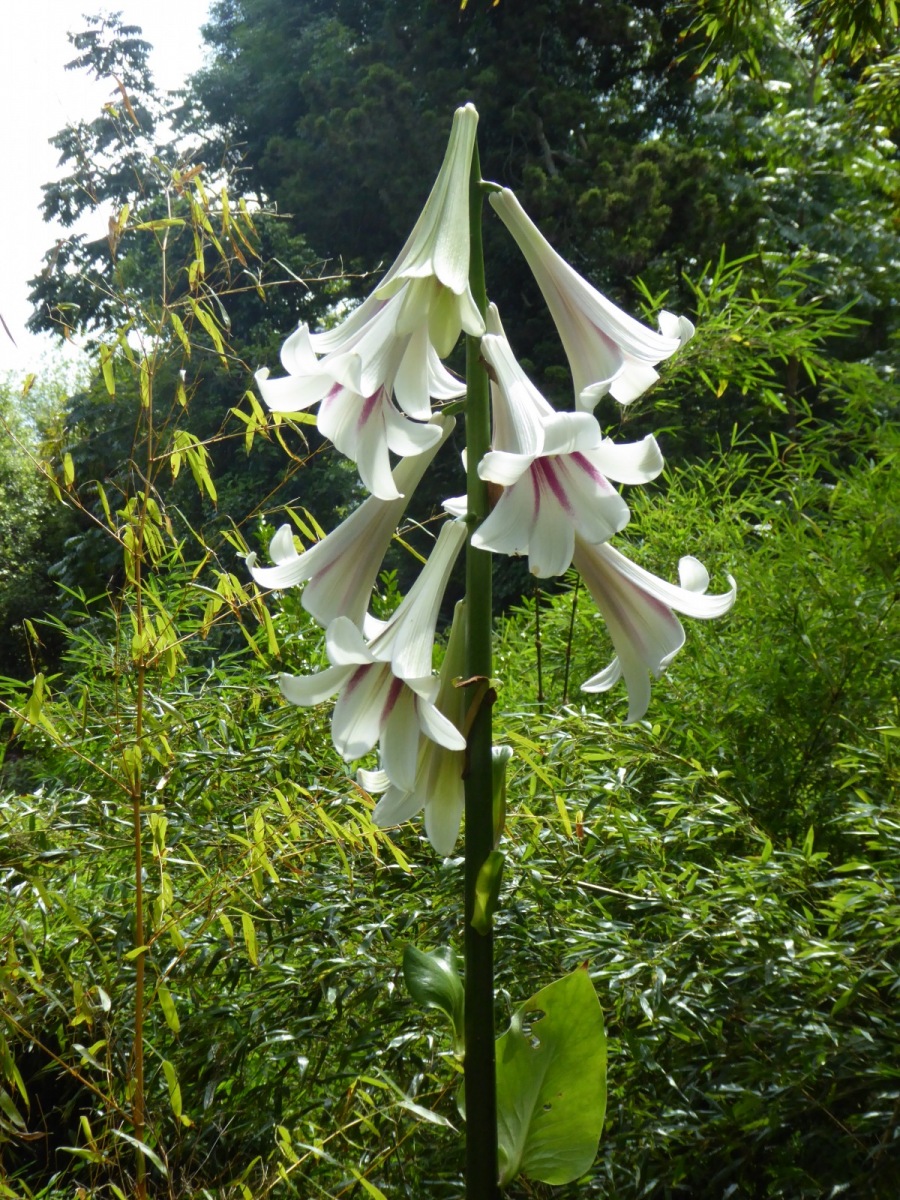 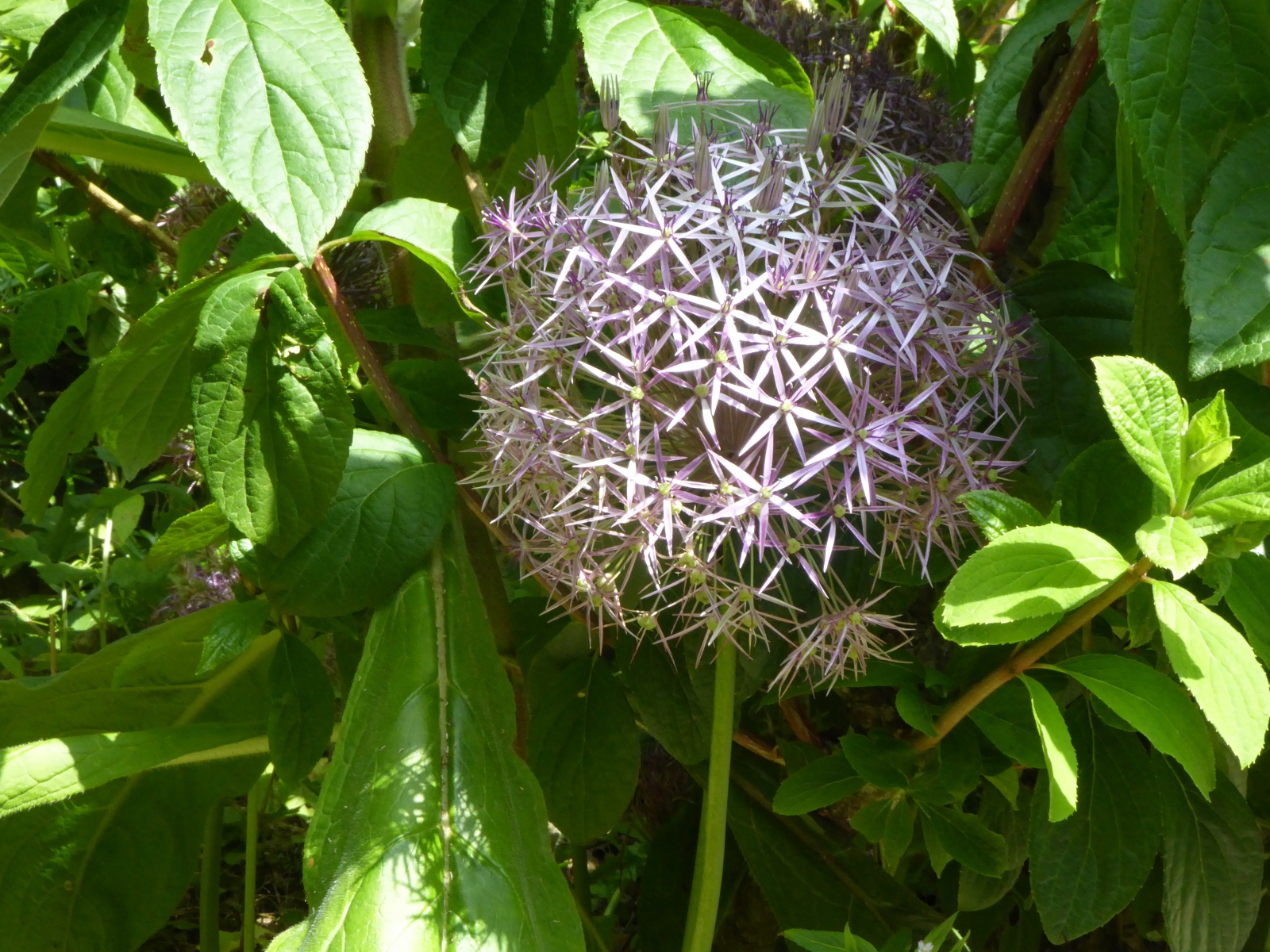 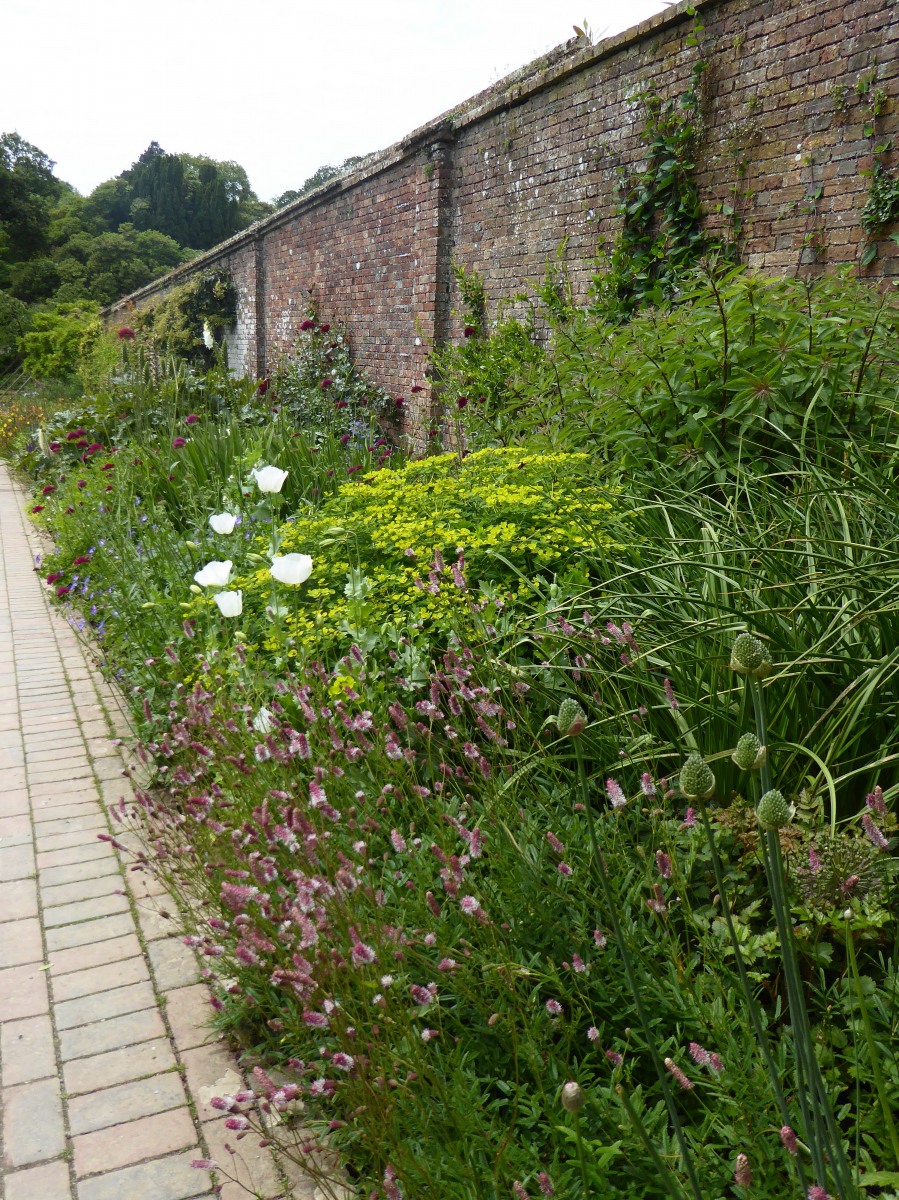