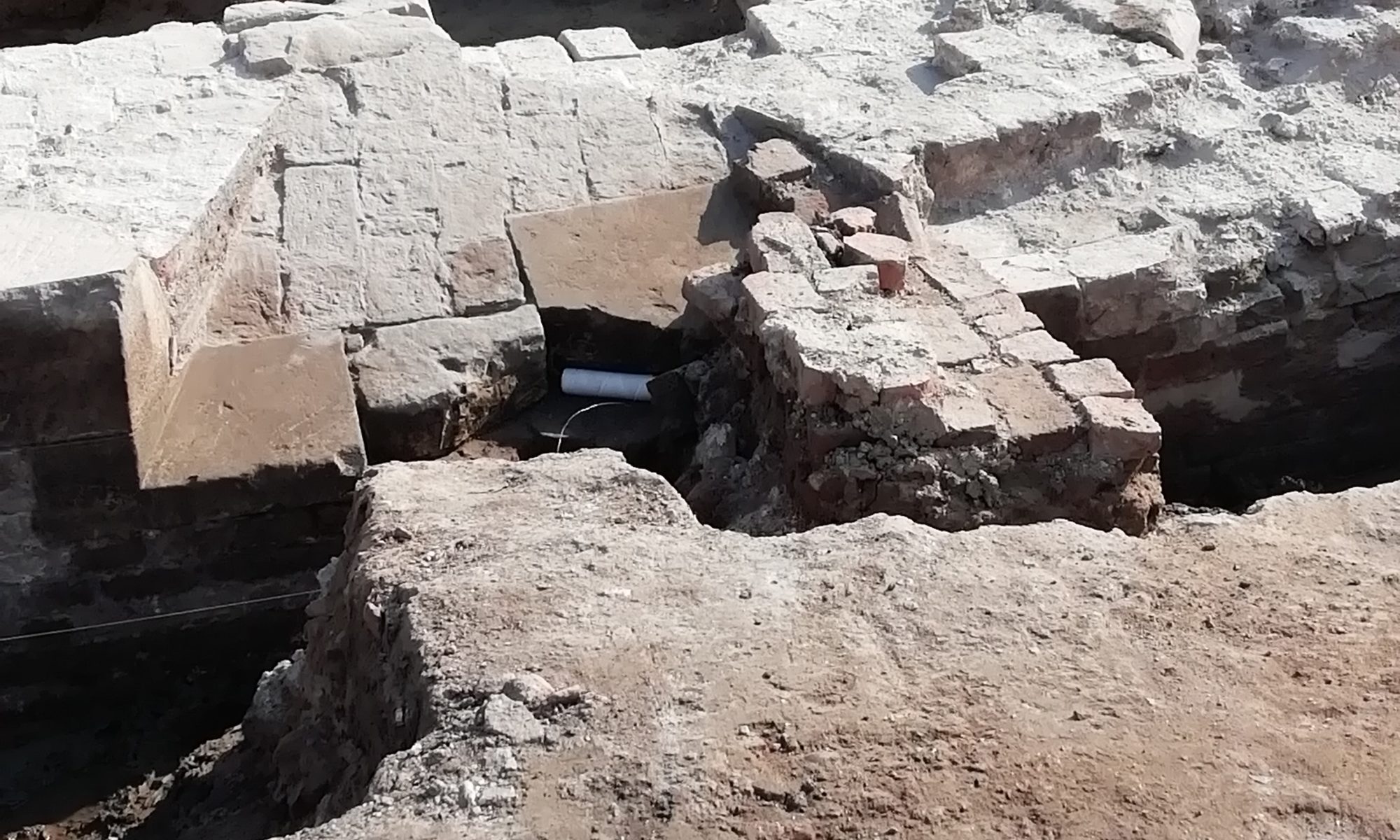 Last week I donned my Absolutely Cultured volunteer uniform for the second time this year to volunteer at a public open day down at the site of the Humber Field Archaeology excavations of the South Blockhouse.. Mainly so that I could learn a little bit more about the Tudor fortifications of our City myself.Here in Hull we are not very good at blowing our own trumpet or even publicising our involvement in important historical events so it’s no surprise that I grew up knowing nothing about the fortifications that King Henry VIII commissioned to be built in the 16th century. I’m sure I’m not alone in that lack of knowledge but I have become better informed in recent years.Hull Castle and the North and South Blockhouses, all connected by walls were built along the east side of the River Hull between 1541-1543 and have been the subject of archaeology excavations in recent year. In 1997 excavations were carried out prior to the access road the The Deep being built and found that the South Blockhouse remains were intact. At that time, Humber Field Archaeology unearthed a cannon which is now displayed in the Hull and East Riding Museum on a replica wooden carriage. More excavations were carried out in 2017 under what is now the car park of The Deep Business Centre and this year the archaelogists have been digging up another section of the remains. These display panels explain a bit about the dig. There were no significant finds in terms of artifacts during this excavation but for me it was fascinating to see the outlines of the walls and gun turrets and later alterations when the Citadel was built, adding to the fortifications. We had over a hundred visitors on the day I was there and over 500 on the following Saturday, mainly due to the interest created on social media by the excellent overhead photography from Octovision.

My photographs aren’t the best but I’ve pointed out the remains of one of the gun turrets in the photo below. 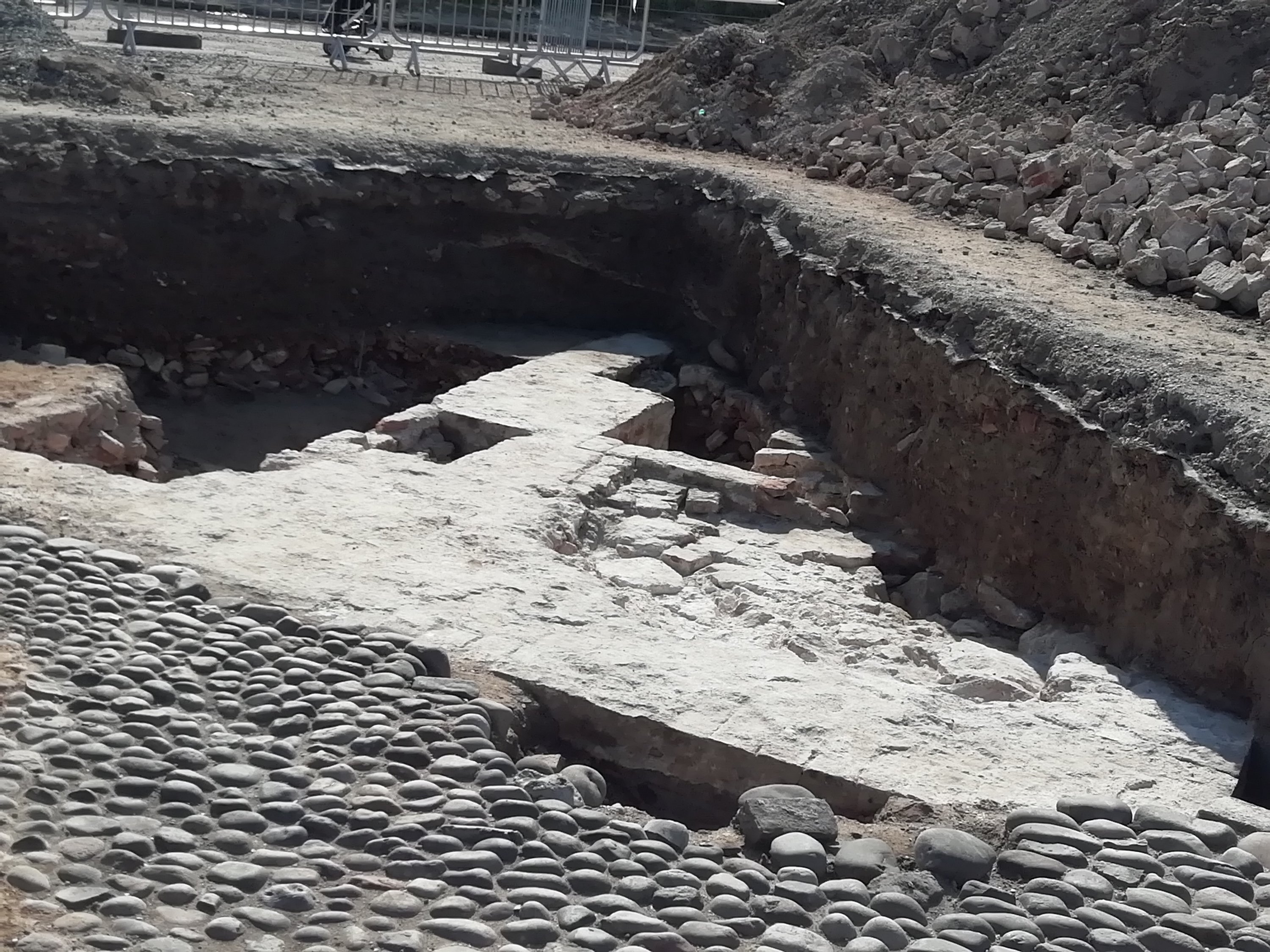 The dig site has now been re-filled but there are hopes of obtaining funding to open it up again and create a visitor centre. I hope that happens.