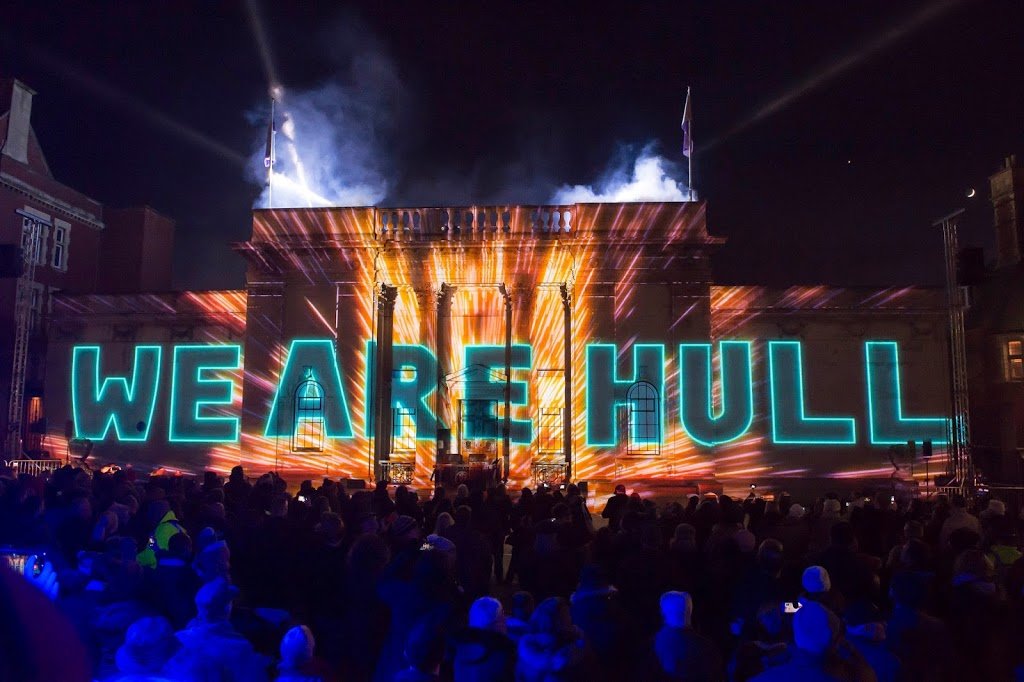 When in 2013 the announcement was made that Hull had won it’s bid to be UK City of Culture 2017 I’ll admit it here, I cried.  I’ve championed Hull, my home city, all my life. Argued against not only strangers who have never set foot here but sometime family and friends, that it’s not a dump or somewhere where there is nothing to do or see but that if you take the time to look for it, has lots of things going on.  It’s long been a place with culture aplenty so that we were to be given the funds and the means to show the world was a cause for celebration for me and many others.  Not least all those involved in putting together this fabulous film as part of the bid.

This blog is just my own personal experiences of this special year, recorded for my own memories.  If it interests anyone else along the way then I’m pleased to be of service.

The events were meant to be recorded as they happened but as usual, I’m a grand starter of projects but don’t always keep up the momentum, so most of the posts have been written retrospectively as you’ll see by the dates.

Just one more film link that I want to have a record of for my memories then on to the blogging.  The City Speaks – poem by Shane Rhodes