After our lovely evening at Swan Lake, our next theatre visit was to see Beautiful, the Carole King story. Patrick and I saw this last time it was at HNT and it was so good that when I saw it was back, I knew I wanted to see it again. Debbie and I booked it on a Black Friday deal, two for the price of one along my sister-in-law Janette and her friend. In the event Jan’s friend couldn’t come so Debbie’s friend, Debra came with us. We went for tea in The New Clarence but sadly weren’t overly impressed with the food. Janette went for lasagne, which she enjoyed and it did look good. Debbie had haddock gratin and although nice, just needed some vegetables with it. My fish and chips was a bit greasy and the batter soggy on the bottom. The pub has recently reopened and is being run by Jamie Reading of the Whalebone. His beer selection is good, eight on when we were in, a variety of styles. I wish him well in the venture but I think the place needs a lot of TLC to make it feel more welcoming and cosy.

Onto the theatre and the show was fabulous , telling the story of Carole King from her early days at the Brill Building writing songs with her husband Jerry Goffin and ending with her solo concert at Carnegie Hall to celebrate her multi gong winning album Tapestry. With performances by the cast playing the Drifters, the Shirelles, the Chiffons, Little Eva, we were transported back to the 1960s and thoroughly entertained by the amazing hits of Carole and Jerry. We all loved every minute of it and like the rest of the audience, were up dancing at the encore.

Next up for me should have been The Mousetrap. As an Agatha Christie fan, I’ve long wanted to see this famous play, the longest running in the world I believe. However, it is a play, not a huge musical production and I don’t think Patrick would particularly enjoy it so we were reluctant to pay London prices to see it. At Hull prices and with my Extras discount it was a bargain! I got tickets and told P he was going. Unfortunately however, he was given an appointment for an operation which meant we’d miss it, so I sold the tickets to a work colleague. Then the bloody operation got cancelled on the day!! Now, I could have got tickets for us again but we weren’t really in the mood for it under the circumstances. So there we have it, I still have yet to see the Mousetrap.

At the end of the month it was a change of venue to see New Purple Celebration, the music of Prince at Hull City Hall. I went with a work colleague, Julie, who is a huge Prince fan. We enjoyed the gig overall, it was a good performance but the infamous Hull City Hall acoustics spoiled the sound up in the balcony as usual. A couple of times I got a bit bored as the band dragged out a song ending for far too long and the guitar solos weren’t music to my ears either it has to be said. However, the audience were up and dancing from the start to the end and it was a real party atmosphere. One of the best parts was when some of the band members came down into the audience to usher a crowd of the dancers up on stage. Great fun. We came away feeling like we’d had a good time. 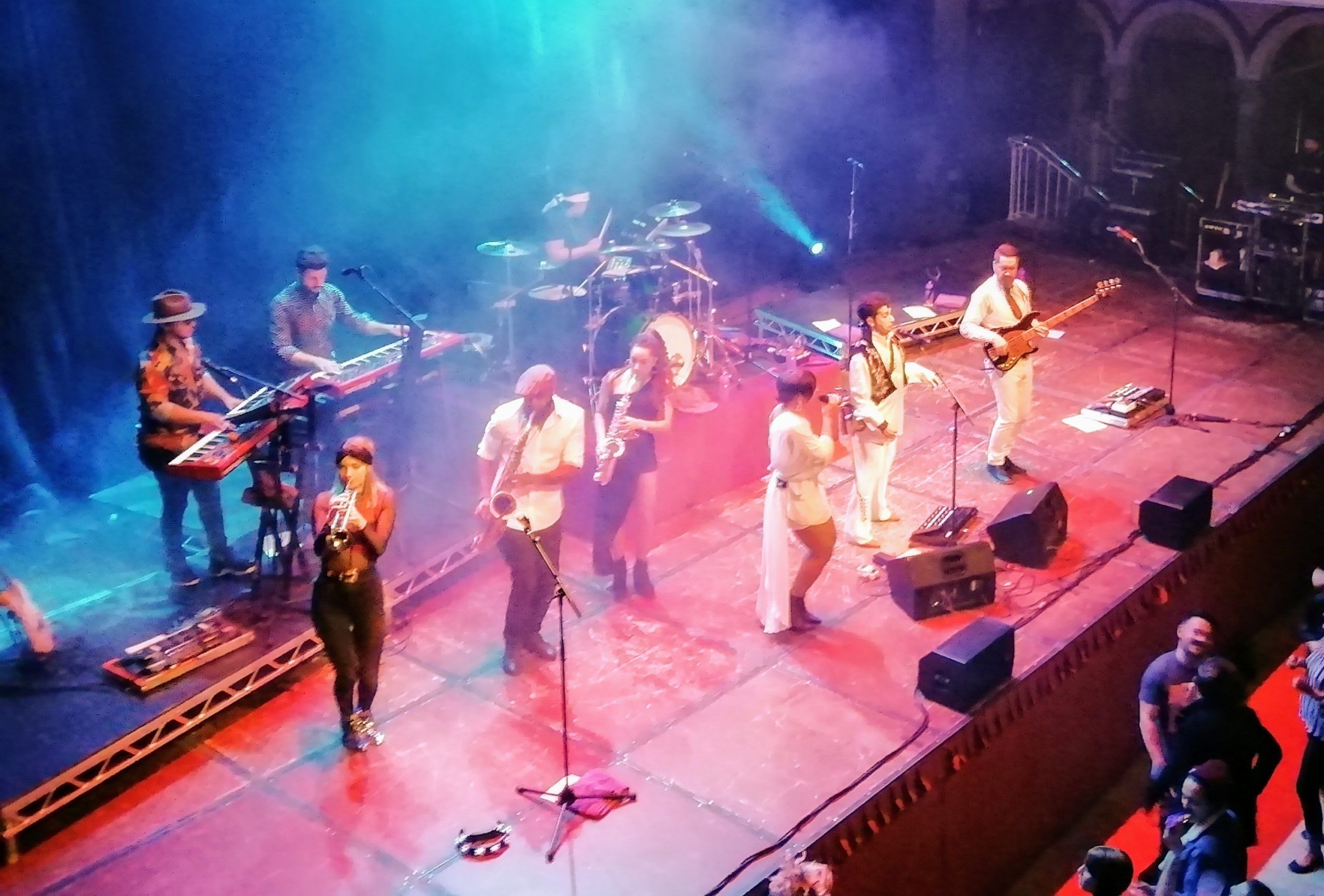 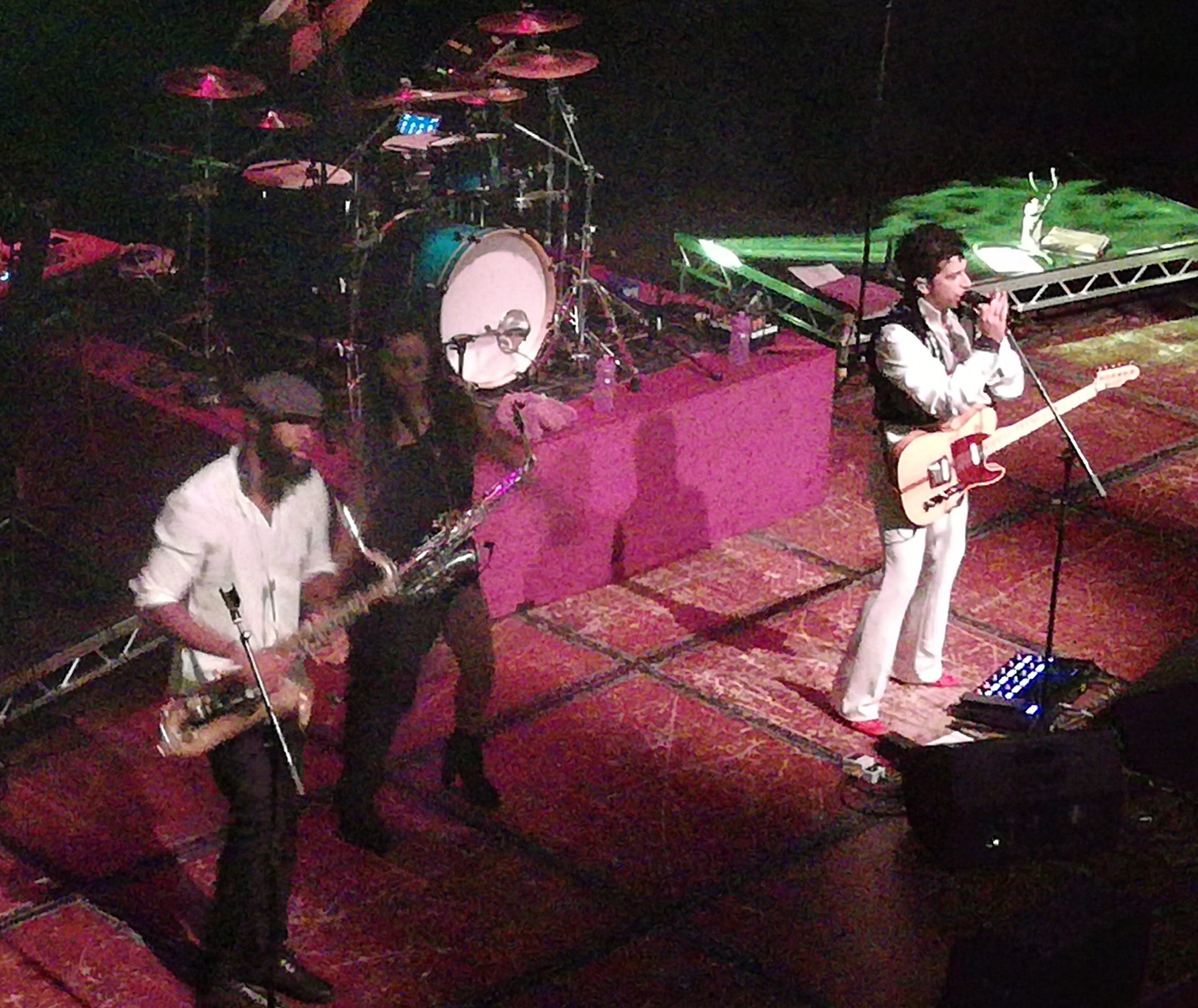