Now I’ve started to blog again, I don’t want to let the habit lapse. It really is nice to be able to look back on what we’ve done.

So, a couple of weeks ago, Coral offered me a ticket to the ballet.  Her friend had bought her two tickets as a birthday gift but then couldn’t make it herself so it wasn’t going to cost me anything.  Can’t refuse a bit of free ballet!  It was a Saturday matinee performance of Cinderella by the Russian State Ballet of Siberia and it was lovely.  I’m pleased I know the story because there were parts that we struggled to understand what they were portraying.  The wicked stepmother was hilariously played by a male dancer and he was brilliant.  A lovely day out and a G&T in the bar at the theatre. 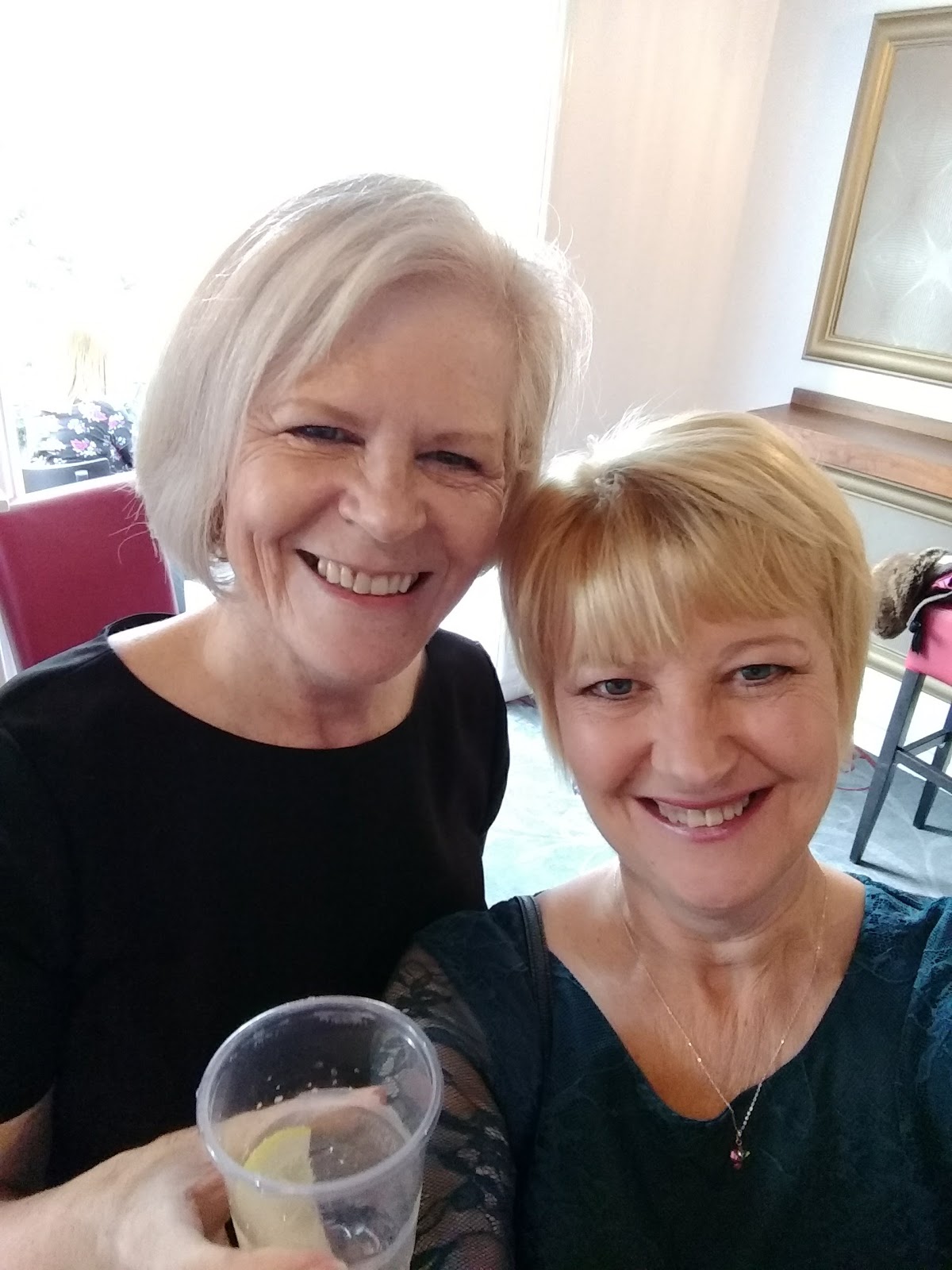 On the Sunday, I persuaded Patrick to go to the cinema to watch The Greatest Showman.  I knew it was a musical but he didn’t and I was a bit concerned that he may not be enjoying it.  He’s not a massive fan of films where the characters suddenly burst into song and dance routines!  However we both thoroughly enjoyed it.  The songs were fantastic, the dancing wonderful and a great story to boot.  At the end, I was buzzing, it felt almost like we had been to a theatre performance and that we should be on our feet applauding the actors.  I would highly recommend anyone to see it.  If I had to sum it up in one word I think I would choose Joyous.  We enjoyed a lovely meal at Sleepers for tea and then home for a cuppa.

During the week, work had started on paving our front garden for a driveway.  It was well underway on the Saturday of the ballet and was all finished on Monday 29th January.  It will be lovely to be able to park on there and not have to park under trees and have my car covered in bird droppings every day. 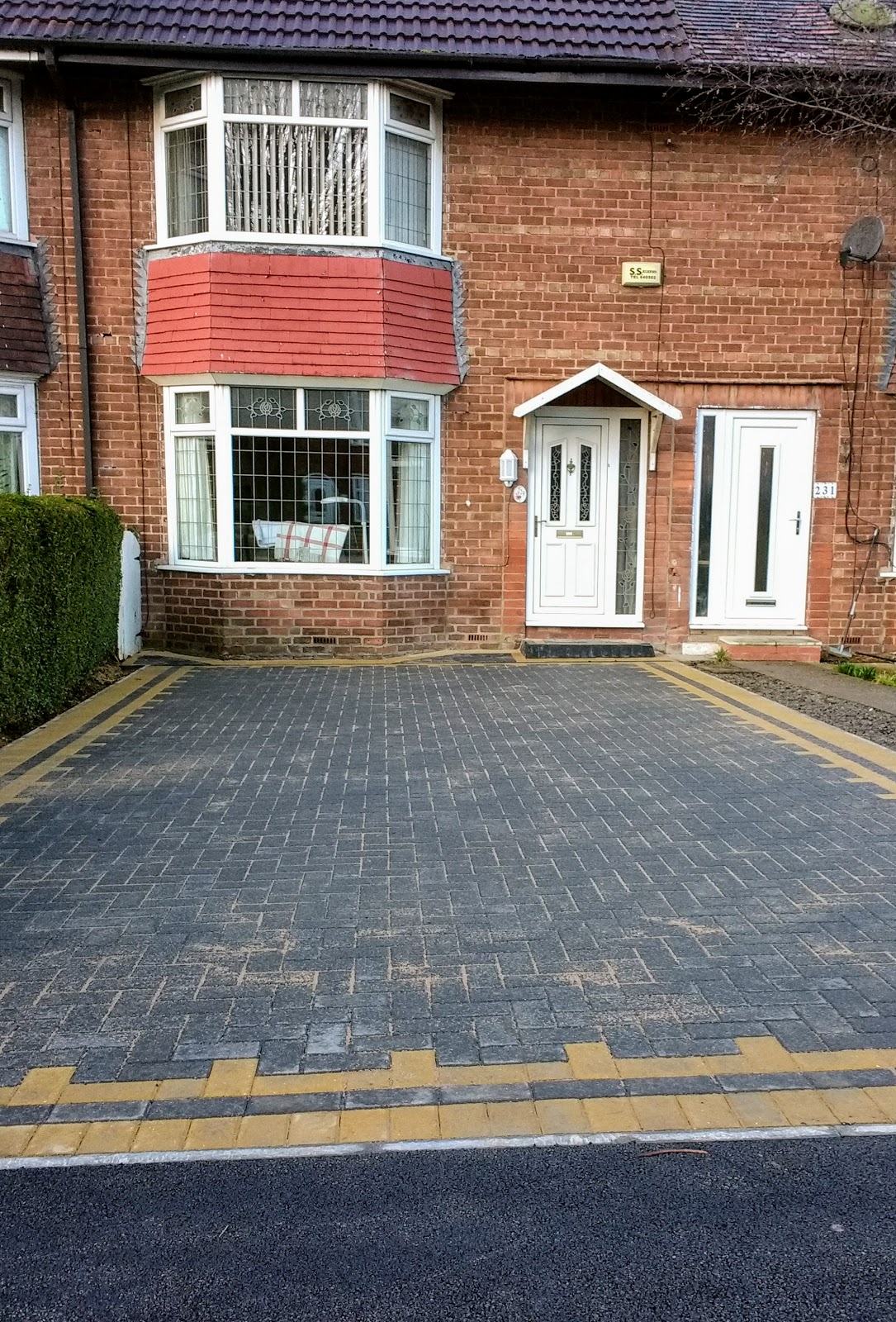