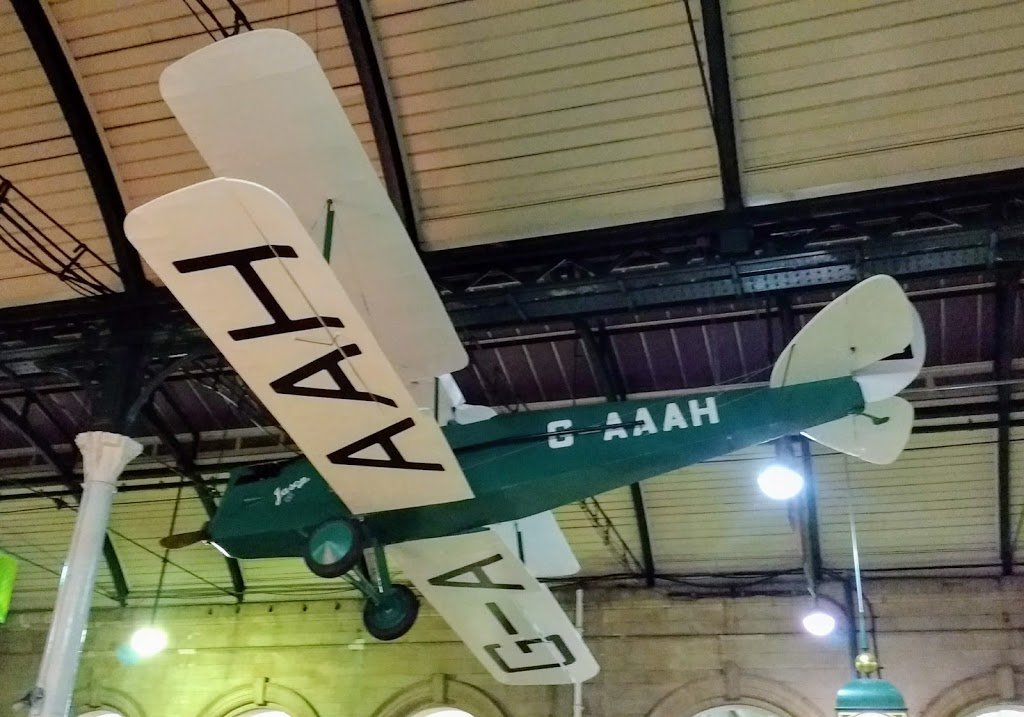 There was an exhibition in the Streetlife Museum that I kept seeing mentioned on Twitter.  It was called Fantastic Felines and was a display featuring picture postcards designed by a music hall singer Violet Roberts.  Although born in Hammersmith in 1895, her family moved to Hull when she was 6 and she spent the rest of her life in Hull and later, Beverley.

A very talented lady, as well as singing, she was a postcard artist.  In Edwardian England, the postcard was almost like today’s text message.  Postal deliveries were several times a day so you could send a postcard in the morning and get a reply by the afternoon post.  Violet’s postcards featured drawings of comically dressed cats with amusing captions and the exhibition featured a number of them. Unfortunately, the displays were not easy to photograph and this is the best of a bad bunch of my photos. 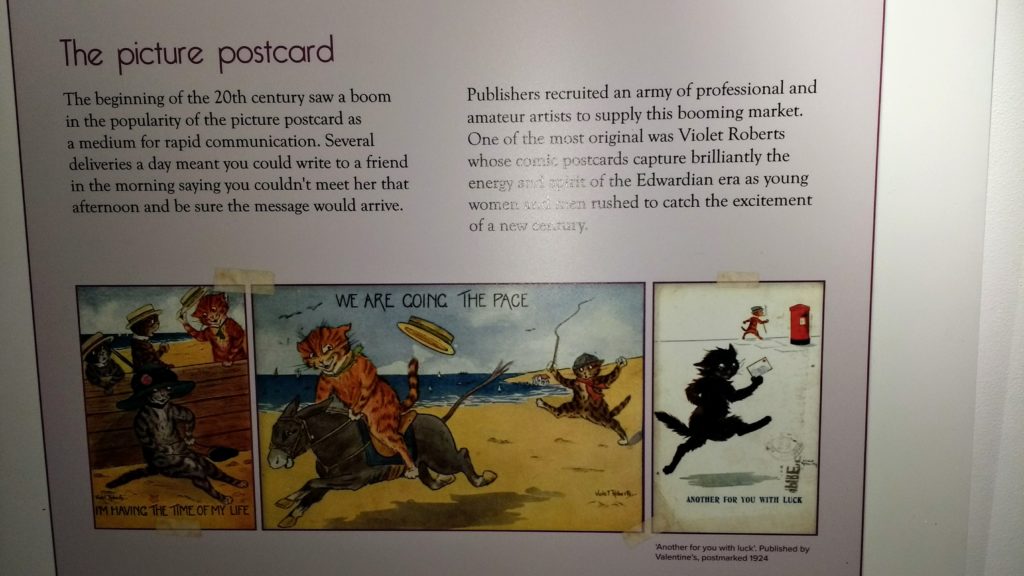 On the way home through the station (now known as The Paragon Interchange although you’ll never hear anyone from Hull call it anything other than ‘station’), we stopped to have a look at the full-size replica of Amy Johnson’s biplane, the Gypsy Moth nicknamed ‘Jason’.