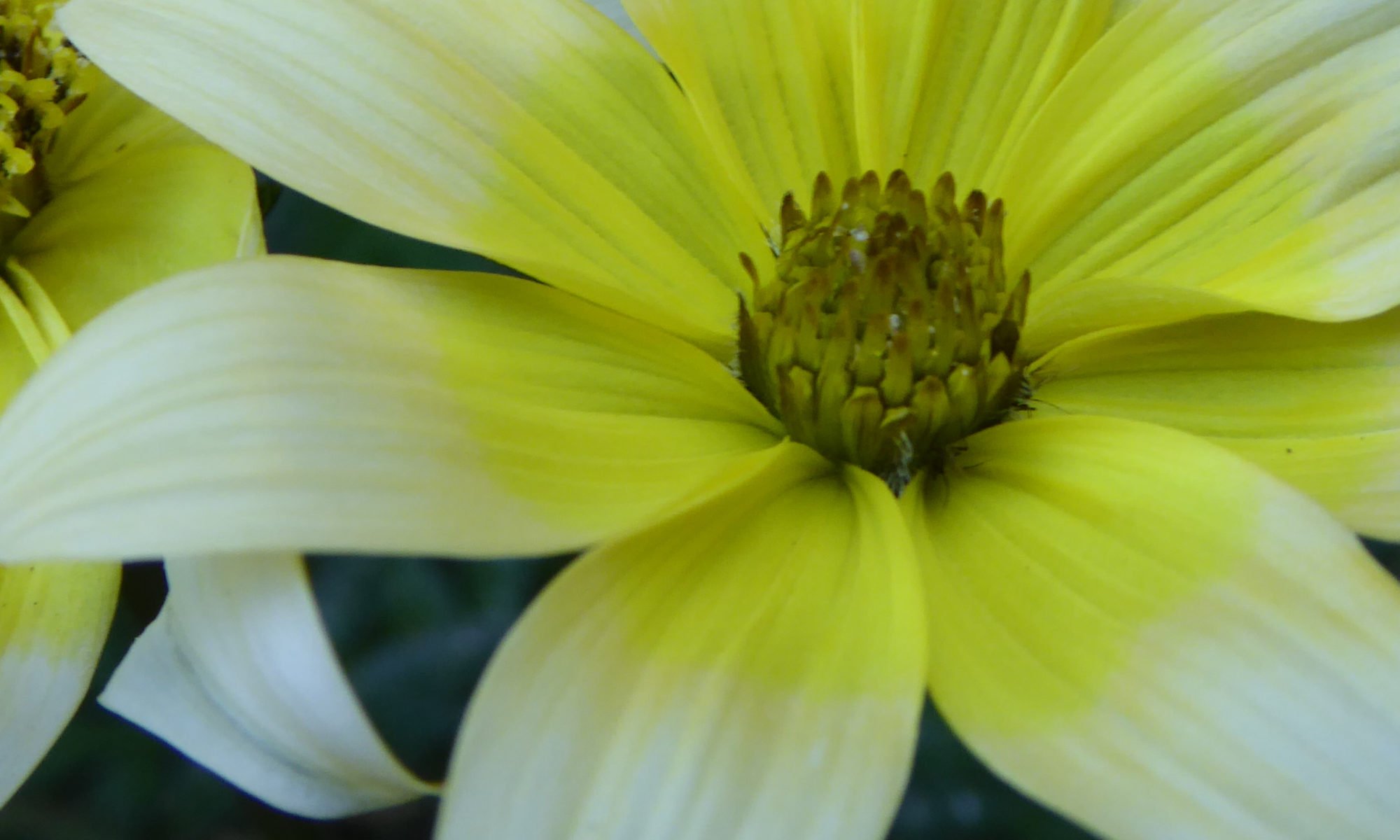 I’ve had a trapped nerve in my shoulder for the past three weeks causing great discomfort and grumpiness. Worst of all, I have been unable to knit or crochet as it’s been too uncomfortable, as well as needing to rest.  I’m four sessions into osteopathy treatment though and feeling the improvement slowly but surely.  I have so many craft projects on the go at the moment and plans for many more so it is really frustrating for me not to be able to get on.  I also find it difficult to sit still for long with nothing in my hands. I am a real fidget, always been a nail-biter, hair-twiddler etc., so if I don’t have my crafts to keep my hands busy, I start to feel agitated.

That is what prompted the blog posting last weekend, I couldn’t get on with my crochet projects so decided to update the blog, which was seriously overdue.  I do love blogging but I love doing lots of things and there simply isn’t enough time to do everything and the blog is usually the one that has to give.  However, I am going to make an effort to update a bit more often….again!!  Yes, I know, you’ve heard it all before.

Yesterday, I managed to do a bit of crochet but suffered for it later with a bit of pain in my forearm and fingers.  I have tonnes of stashed yarns and some of it has been in there for many years just waiting for some project to call out to it.  One such yarn is Stylecraft Ethical Twist which is long since discontinued. A lovely mix of wool and alpaca that I bought quite a bit of when it was on sale at Kemps, once upon a time the source of most of my yarn as they had such a great clearance section.  I have started many a project with this yarn only to abandon it as ‘it doesn’t look right’, ‘doesn’t suit it’ or even ‘it’s too nice a yarn to knit something like this with’.  Well, I finally made up my mind that as nice as it is, it will look even nicer made into something rather than stuck in a plastic bin under the bed!